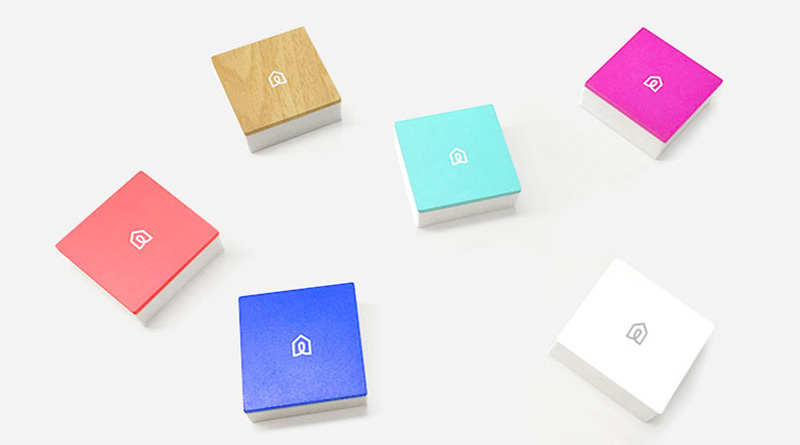 I have to start by stating that the LifeSmart Cube Clicker isn’t actually a HomeKit compatible device, and even though it has to run through one of the LifeSmart bridges which themselves do work with HomeKit, these device still won’t be exposed to HomeKit. It’s a bit of a limitation and a shame. So why am I still doing a review then? Well, it does work with other LifeSmart devices and so you can create scenes between a Clicker and one of their Blend light bulbs, and if you can do that, then you can get it to ‘in turn’ trigger other HomeKit devices. A bit of a stretch maybe, but that’s the logic.

Well, what is it? It’s basically a switch, so you can use it to turn on lights, or any other scene within the LifeSmart app, but not a lot else to be honest. It is cheap though, at around £10. I use it to set my LifeSmart Blend light bulbs & my LifeSmart Spot to different colours, which then in turn triggers a specific scene for my Hue Go. The basic way the it functions is a button that registers an in/down or up/out state (so pressing the button for the down state, or releasing it to set it to the up state). In practice, you’re very unlikely to have a scenario where you press and hold it, so I tend to go with press once as a state, ignoring the options for the ‘release’, state, although the app gives you that choice, presumably if you want to use it as a doorbell, perhaps. Once you press it will enable an action/scene. But what you can do is set it as though each subsequent press triggers a new action. Here’s one example;

The choice is ultimately down to the individual, but it’s good to know various presses can trigger a stream of scenarios in turn. It would be even better if you could set conditions (different times of day), but as of typing this isn’t possible.

The unit itself is run of a CR2450 coin battery which should easily last 12 months. To wall mount it, you’re supplied with a small square 3M command strip. 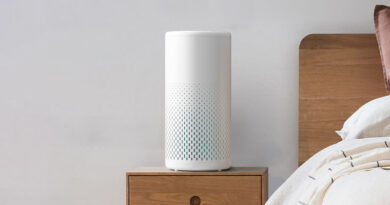 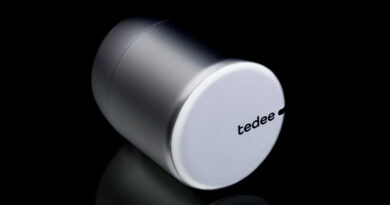 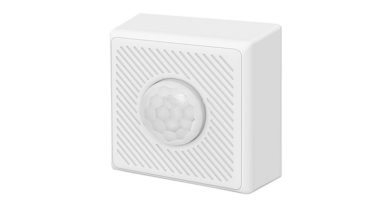