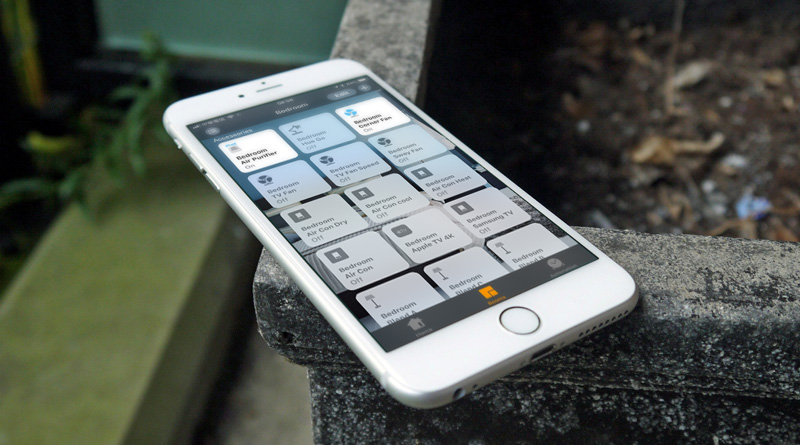 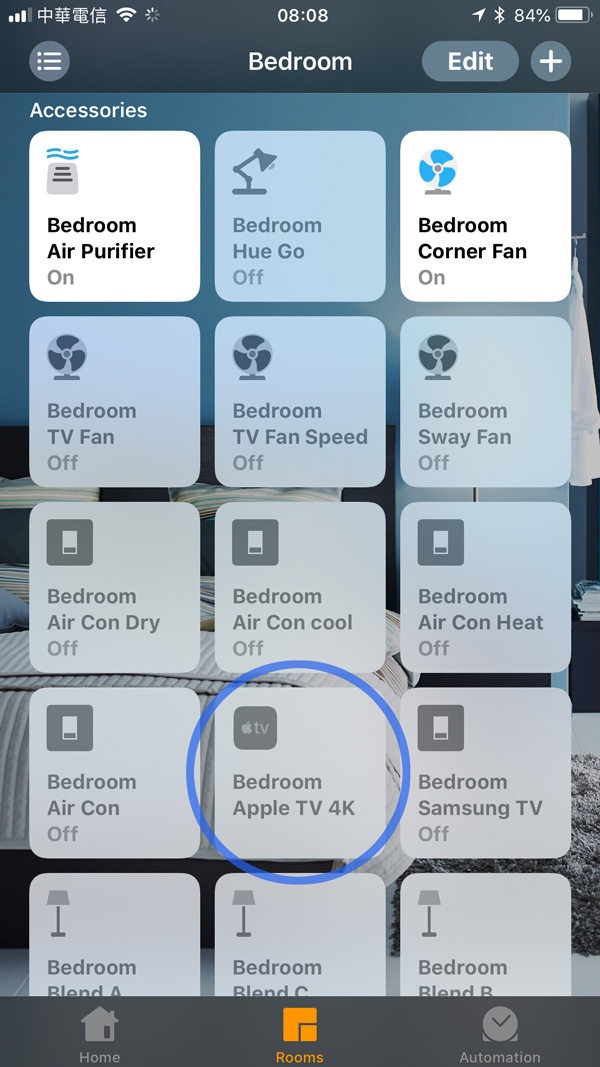 With the arrival of iOS 11.4 for iOS, Watch OS and TVOS, users have now been given the long overdue Airplay 2 feature, but one thing that seems to have passed slightly unnoticed so far is that the Home app now shows your Apple TV as a device, alongside all your other HomeKit devices.

After updating the Apple TV, you’ll be presented with a couple bits of information about the update, after which you’ll then be asked which room your Apple TV is located. Oddly enough, the rooms listed don’t correspond with the ‘Rooms’ you have set up in your Home app.

After that’s all complete, the device will appear in your Home app, and be automatically added as a ‘favourite’, so it should be visible on the main page of the app.

As it stands, the Apple TV tile seems to only act as a ‘play/pause’ button, which can be used to control Apple Music by default, if your Apple TV is on the home page, or to play or pause a film or TV show, if you’re using Netflix, for example. If the Apple TV is off, pressing the tile currently does not turn the Apple TV on. 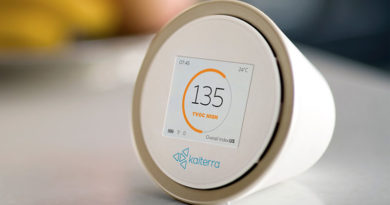 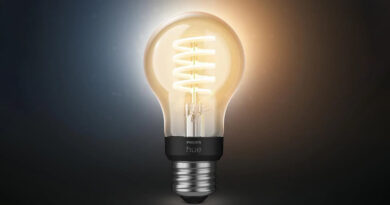