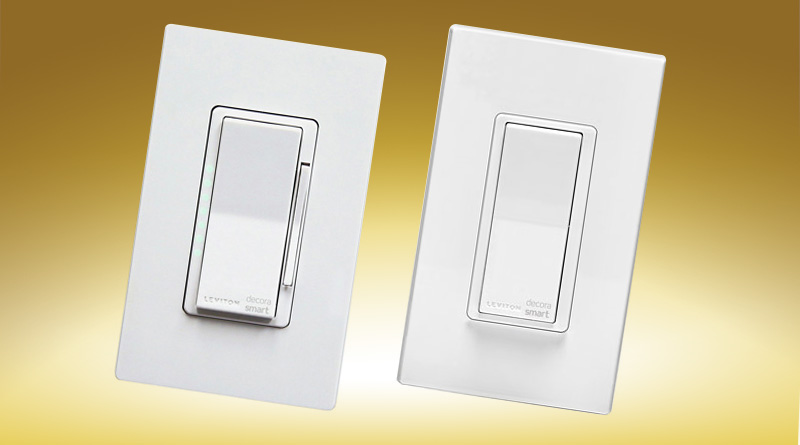 [UPDATE: This review has been updated to reflect that a recent firmware update has addressed some issues that were previously experienced.]

When Leviton, a trusted manufacturer of electrical products announced a hub-less Wi-Fi light switch and dimmer that was compatible with HomeKit, I was immediately interested. I expected to see great performance, amazing reliability and great build quality, so much so that I immediately bought 2 switches and 2 dimmers soon after they became available despite their cost, $49.99 each. I felt so confident in the brand that I installed both switches and dimmers all during the same day, something that I normally shy away from to ensure that a device performs as expected before committing to more of them. Did this confidence pay off? Let’s take a look.

Before we get to the performance side of things, let’s talk about the switches themselves. Both of the Leviton switches are pretty standard fare when it comes to design and are almost identical save from the added small paddle for the dimming feature of the dimmer. As you may have already guessed, the switches are a decora style switch, which fits in with other decora switch plates on the market. The switch features a large toggle button, which does not stay in a particular spot once pressed, and has the unique ability to be detached. Detaching the toggle button allows for it to be swapped with a different color, such as the included ivory or white toggles. While this is a nice feature, it can unfortunately, be easy to remove by accident, which may occur if you try to install the switch with it on. Unfortunately, Leviton decided to include branding on the front of the switch, which includes an engraved Leviton logo, and also the words Decora Smart printed on it. Because the switch does not include a wall switch plate in the box, this branding is on the switch itself, and cannot be removed. The design of the switch also presents another problem, toggling the switch both manually and remotely through an app produces noise. When toggled manually, the switch emits a light clicking noise, which is not terrible. However, toggling the switch via an app causes the switch to make a loud click internally, which may cause problems when using the switch at night. Speaking of problems at night, the switch, like many others, has an LED indicator light, which can be toggled on or off within the Leviton Decora Smart Home App. When it comes to installing the switch, you will quickly notice that it is fairly large, which may cause issues during installation of it, especially in situations where there are other switches in the switch box. For wiring, the switch comes without any pre-attached wires, which can be either good or bad, depending on your situation. On the good side of things, this allows for a quick swap of the wires that are attached to an existing switch. However, since there are no wires provided, it may require you to purchase or make a wire for the neutral connection as like other hub-less switches on the market, it requires a neutral wire to maintain wifi connectivity. When it comes to connecting these wires to the switch, the Leviton switch has two different ways that the wires can be secured. The first option is the traditional wrap around the terminal screw method used by most light switches and outlets. The second option allows the wires to be inserted underneath a metal plate that the terminal screws attach to. Placing the wires underneath the terminal screw plate seems like it would be a really quick and easy method to use, but when I attempted this, I found that the plate that secures the wires has a tendency to move easily, causing alignment issues. Once installed, the switch itself is surprisingly warm to the touch, and while Leviton claims that this is to be expected, I found it odd that other smart switches that I have installed around my home do not get hot. While this could mean nothing in the grand scheme of things, I found it worrying to say the least.

Pairing the switches to your home is like most other HomeKit devices. The Leviton Decora Smart Home app can be used, or it can be paired with the native iOS Home app. In my case, the switches were paired fast and easily using the Home app, but I have seen discussions saying that others had to set up the switch within the Wi-Fi settings of their iOS device first before using the Home app (something that I had to use for a few of my insignia brand light switches). One thing to note is that even though the switches do not require a special hub to operate, an Apple TV, HomePod, or iPad is required for remote use as Leviton does not have their own service to connect to. In fact, Leviton does not ask for or even have a sign up process which is actually nice to see for privacy, but again, limits out of home usage to those with the aforementioned hub devices.

The Leviton Decora Smart Home app is, like most manufacturer’s apps, basic and provides only a few benefits over using the native Apple Home App. The first benefit that using the app provides is the ability to set the LED status indicator light options. These options include, always off, locator mode, and status mode. The app also features an option to check for firmware upgrades, which despite a long time after release, finally had one released at the end of June 2018, that addressed several issues. The app also allows one to set the “load” of the switch itself, which can cater to the several different types of light bulbs that are available (Incandescent, CFL, or LED). Of course, the app also provides the ability to pair additional switches, but since the switch works with the native Home app, there is no additional benefit to doing so.

As previously mentioned, Leviton is an established brand with a long history within the electrical market with their various different lines and types of switches and outlets. So when it came to performance of the switches and reliability, I expected these to be the best available. At first, I thought I was wrong in this assumption, as  the switches at the time  suffered from wifi connectivity issues. When the issue occurred, it required a manual reset of the switch, which was a simple but annoying to have to do process. To reset the settings, a simple press and hold of the top of the rocker switch for about 10 seconds is required. The status indicator LED light on the switch will glow amber, and the switch will come back online within a few minutes. One potential issue with this process though is that if the switch is held for too long, it will reset all the settings on the device, requiring it to be paired again. The connectivity issue was thankfully addressed in a firmware update, which I am happy to report solved all of my issues, and should be available to download instantly for those just purchasing them. The response time of switches when using an app is pretty much instant, which them reacting as soon as a tap of a device tile in the Home app is touched. The switches perform faster than my other switches in my household, and is quite impressive.

At the end of the day, quick response time and a large, established manufacturer means the switches perform as expected. While I had some struggles with connectivity, the manufacturer has addressed the issue through a firmware update, which is a good sign when it comes to the longevity of the devices. Aesthetically, the switches are not the prettiest switches out there, but they follow a tried and true rocker paddle design that can fit into any home with rocker switches, as long as you can get past the branding on them. I can certainly recommend these switches to anyone looking for fast response, a traditional installation method, and Wi-Fi based hub-less connectivity. 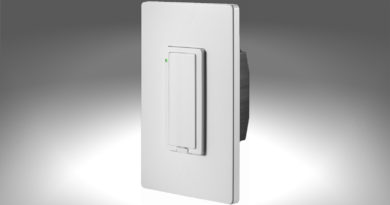 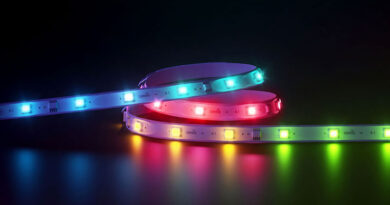 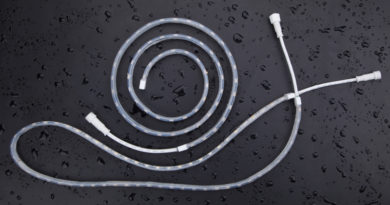