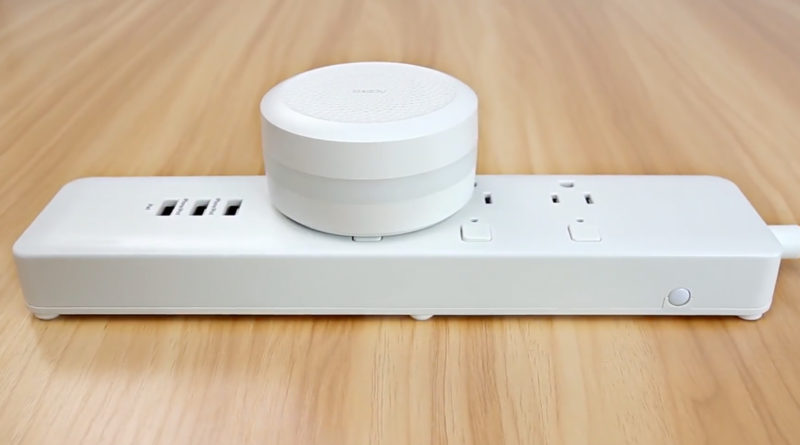 Xiaomi have released a new instructional video, via their official ‘Xiaomi Global Community’ YouTube channel, outlining the procedure for setting up the Aqara temperature and humidity sensor. Nothing strange or new in itself, however, the short video does show the brand new (and as yet unavailable) Aqara Hub being used as the gateway in the setup process. What’s more, is that the hub is being plugged into a power strip with US pins, which hasn’t been before (not counting the recently released Mijia hub in Taiwan).

The most interesting part of the video however, is that at 1’00” into the video we are shown the Aqara product appearing via the official ‘Home’ app. There has been plenty of excitement surrounding the Xiaomi/Aqara line of products becoming HomeKit compatible, mainly due to the very low cost of their products, when compared to a lot of US and European brands, but also for some of the products that don’t currently have an already existing HomeKit compatible product, like the forthcoming Aqara Vibration Sensor, only mentioned thus far in their FAQs section. 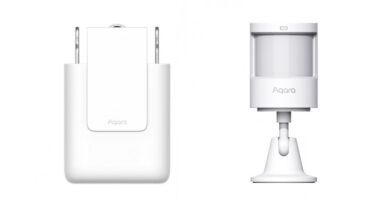 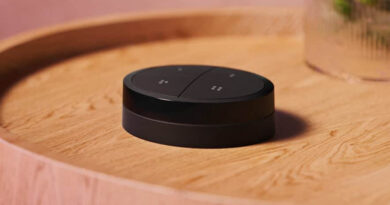 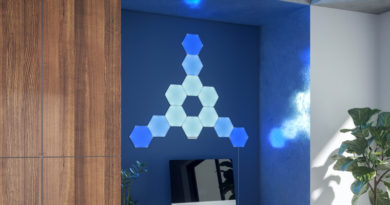