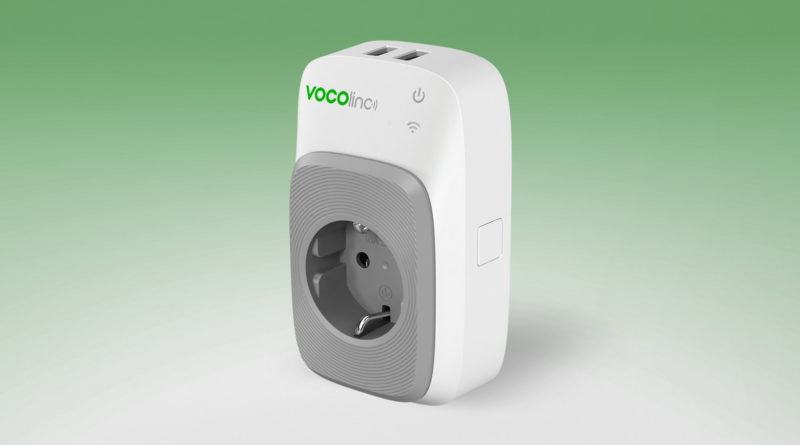 Vocolinc seem to be on a bit of a roll at the moment, with the impending release of two brand new products – The Flowerbud Smart Diffuser and the T-Guard Smart Lock – both of which are already garnering a fair bit of interest. The releases don’t stop there however, as the company are due to release a version of their popular PM3 Smart Outlet for EU countries, simply called the PM5.

As with the current US model, the EU version of the PM3 will still have two USB ports at the top of the device, a night light, as well as energy monitoring via Vocolinc’s own LinkWise app.

The PM5 is now available in all the European Amazon stores, even the UK store, although it is still only for the EU version, so it does not come with a UK socket unfortunately. 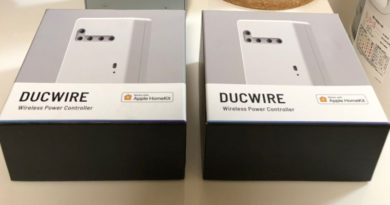 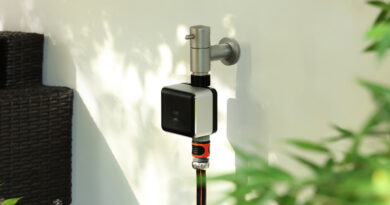