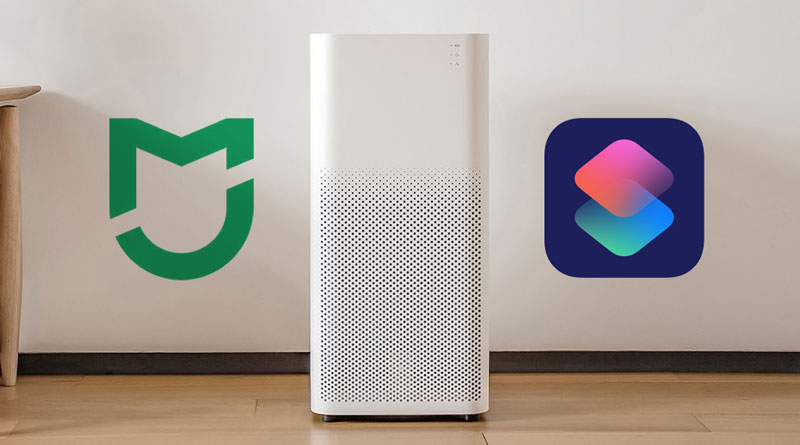 With the most recent update to the Mi Home app, users now in effect, have the opportunity to control their non-HomeKit Mijia or Xiaomi devices using Siri and Siri Shortcuts, which, thanks to Apple, is a major breakthrough in tying up what are for the most part smart home products that speak different ‘languages’. In fact you could almost liken Siri Shortcuts to the ‘Universal Translator’ used in Star Trek (uh-oh, geek alert…)! Initially it seemed that the iOS Shortcuts functionality (found the Mi Home app under Profile > Settings > Lab Features > iOS Shortcut) was only working if you had the app set to Mainland China, but today I found that it also works for me under the Taiwan Server, which I have to use for certain Taiwan specific products, so if you have some things that have to be under a specific server other than Mainland China, like the EU, it might be worth checking to see if this functionality is available to you.

So, today I’ll show you a step-by-step guide on how to use the Mi Home app and Siri Shortcuts to control a non-HomeKit device – in this case the Mi Air Purifier 2.

NOTE: Before starting, you must enable the ‘iOS Shortcut’ option in the aforementioned location.

As you can with the final two screenshots, what you can do in an automation is all dependent on what is available in the Mi Home app as it relates to a particular smart device; The Air purifier has 7 options, whereas the Mi Standing Fan has many more.

Finally, don’t forget that you can still just say ‘Hey Siri’ along with the appropriate phrase without opening anything, but with the addition of being able to use it in the Shortcuts app, you then expose a simple non-HomeKit automation to a whole world of other possibilities, that can be part of a larger sequence of automations. 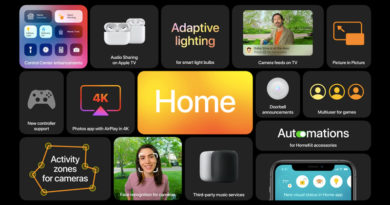 How iOS 14 Could Make Managing Your HomeKit Home Easier

Using Conditionals To Get More From Your Buttons Adding HomeKit to Your Garage

7 thoughts on “Using Siri Shortcuts in The Mi Home app”