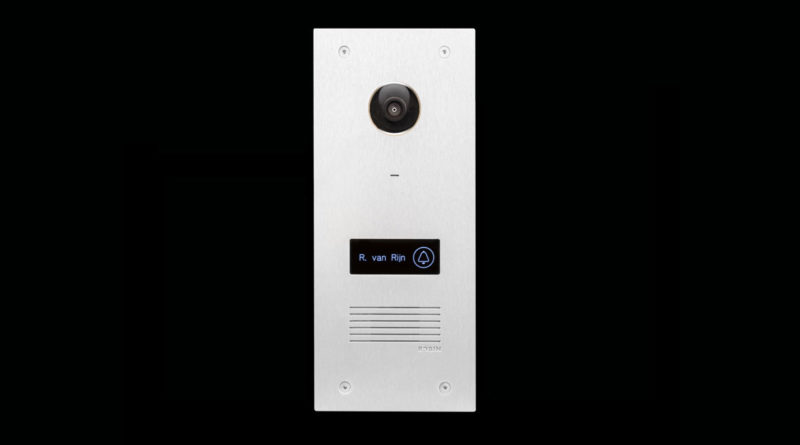 After all the kerfuffle over whether HomeKit compatible doorbell cams would ever see the light of day, Netherlands-based Robin Telecom, have unveiled a brand new Doorbell cam product that claims to come with HomeKit support – namely the Proline Doorbell, which features a 130 degree wide-angle camera, HD video, a backlit name plate and an aluminium body, amongst other things.

Over the past couple of years, HomeKit users have seen their hopes dashed with promises of HomeKit support for this class of product, namely from the aforementioned August and most Notably Ring, who still seem to be suggesting that HomeKit support is in the works, although this claim is now generally filed under ‘Never going to happen’ by most HomeKit enthusiasts. There is at least one other company that have indicated to us that they’re also working on a doorbell cam, although they’re in the early stages at present, so this could inject a bit more excitement into HomeKit, that’s in need of more device categories.

Hopefully Robin don’t go down the route of promising integration that then never arrives, but given the proud boast of HomeKit compatibility on their website, it would be unlikely they’d pull such compatibility down the line at the risk of damaging their fledgling reputation. We shall wait and see! 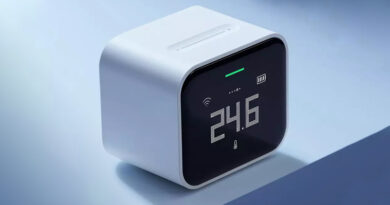 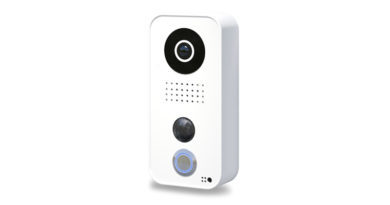 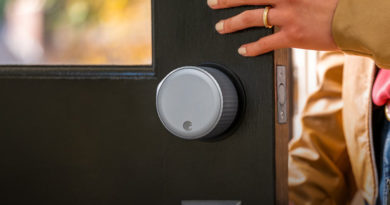