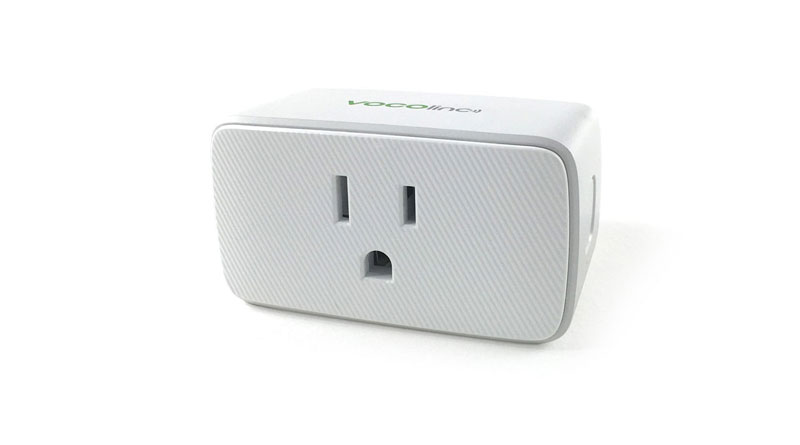 Smart Home device manufacturer Vocolinc, who most recently got a lot of attention by bringing out the Flowerbud, the first Smart Aroma Diffuser to work with HomeKit, Alexa and Google, have started off 2019 with a new addition to their family of smart plugs, dubbed the ‘Smartbar’.

As anyone who’s been on the HomeKit journey already may be aware, there are plenty of choices with regards to smart plugs, but with the Smartbar, Vocolinc haven’t tried to do anything revolutionary in terms of functionality, but rather make it more affordable, promising this plug to be easily within most people’s budgets – even if they were to buy more than one.

The standouts for the device, apart from the as yet to be announced budget price, are the size and power of the plug itself; Unlike many of the smart plugs on the market, this can easily be plugged into a dual wall socket without blocking off the other outlet, so you can even have a pair of these devices plugged into the wall with no issues whatsoever. The dimensions of the plug make it one of the smallest North American Smart plugs available right now, measuring a mere 70 x 38 x 38mm (2.76″ x 1.5″ x 1.5″ at its largest), even pretty much beating out the iDevices Switch.

The power rating matches the ‘Switch’ too with a max rating of 1800w / 120V AC @ 60Hz. The final thing that may be of no relevance to most users, but is nonetheless interesting to us here at Homekit News, is that this is (as far as we are aware) the first smart device to come with Software authentication, out of the box, with an included HomeKit code*. So even though the Wemo Mini Smart Plug was the first to implement the new HomeKit Software Authentication protocol, it did it retroactively, via a firmware update and with no HomeKit code. Currently Vocolinc are only looking to sell the smart plug with the white fascia, but if the plug is as successful as they hope, then they’ll introduce the grey option as well, that would match their other 1800W smart plug, the Vocolinc PM3.

The Vocolinc Smartbar is due to go on sale on amazon.com at the end of this month.

* We’ve since learned that a 2nd gen. version of the WeMo Mini Smart Plug does come with a HomeKit code, so the SmartBar is not the first of its type. 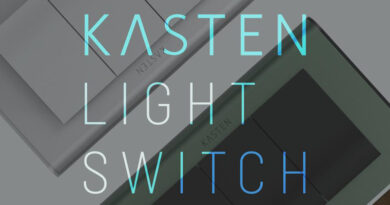 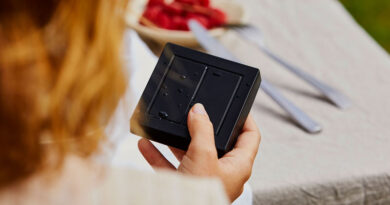 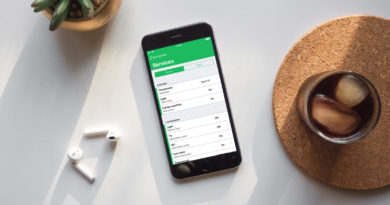