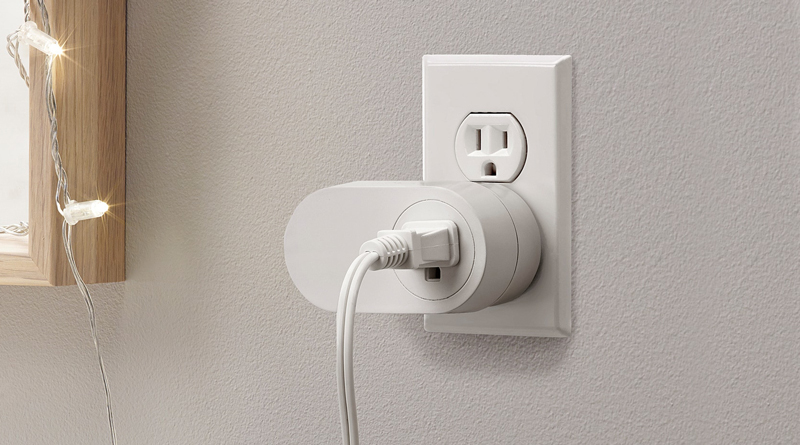 Ikea has slowly but surely been declaring it’s intentions to be a major player in the smart home world. In this latest update to the Tradfri Gateway, they have filled in one of the missing pieces which was exposing the Ikea Tradfri Smart Plug to Apple HomeKit. Although HomeKit support is not a new thing for the Ikea Tradfri gateway, the Smart Plug was not previously exposed, which upset a lot of people. After months of (im)patiently waiting, Ikea has delivered on their promises to update the system to fully support all three major Smart Home ecosystems (Google Home, Apple HomeKit, and the Amazon Echo based platforms). I predict a great year for Ikea in 2019 as they continue to roll out their Smart Blinds and Smart Speaker partnership with Sonos. 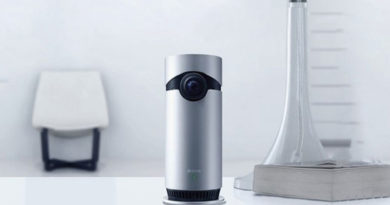 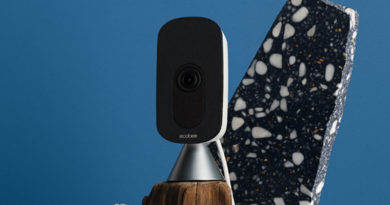 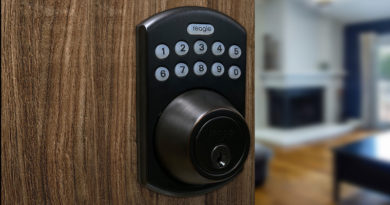