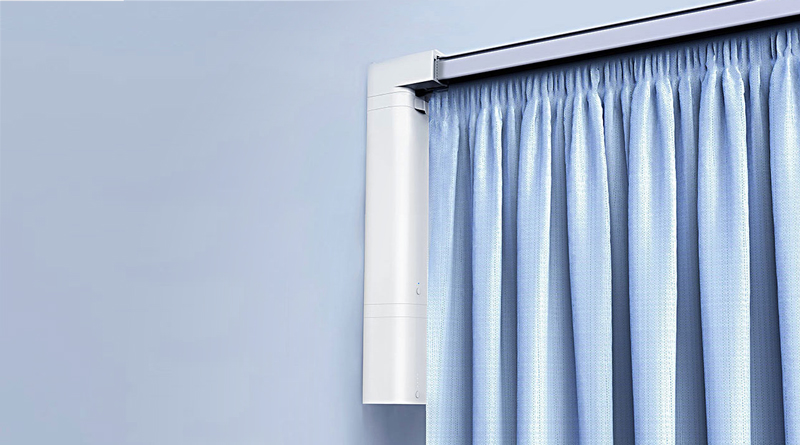 Aqara’s updated Curtain motor, or the Smart Curtain Controller as it’s also referred to, has officially been released in China at the Xiaomi Youpin Store, priced at a special discount of ¥699 from now until the end of May, with the price increasing to ¥799 at the start of June. If you want to get your hands on one, you’re going to have to be either in China or know someone that is, however, as the release is only in Mainland China. The product, with an expected price hike, is bound to make its way to places like AliExpress and GearBest soon after though.

The bad news is that whilst this is a great upgrade from the previous model, it doesn’t currently have HomeKit certification, whereas the original model does. This may be due to a delay with either firmware issues (and we all know about Aqara’s firmware issues right?) or a delay with certification, as it would make no sense to have a newer model with less compatibility than the older model. Aqara has always maintained that this would be compatible with HomeKit eventually, and so it’s a case of ‘wait and see’ for now.

As previously mentioned in our review of the B1, the main upgrade with the B1 is the removable/rechargeable battery that can last up to 6 months between charges, as well as being constantly charged if plugged into mains electricity, with the motor even capable of receiving mains electricity, even without the battery being connected at all. Aside from that, the product itself looks more sleek and modern and has roughly twice the power of the previous model. 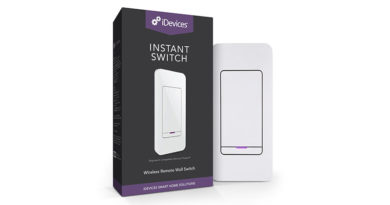 iDevices Instant Switch available soon to customers outside the US

5 thoughts on “Aqara B1 Curtain Controller Out Now – No HomeKit…”