Last week we reported on a forthcoming Aqara Smoke alarm/sensor that was discovered by one of our sources. Now it seems we’ve discovered a little more about this device, thanks to a hidden FAQ section that, amongst other things, makes mention of the fact that this smoke sensor will use a SIM card to communicate, which is a first (as far as we know). This method of communication seems limited to Chinese telelcomms companies, and is unlikely to appear in devices meant for international markets, if it does ever get an official release outside of China, but the device still uses ZigBee 3.o as well, so this may be the only method of connection for versions outside of China. Aside from that point, here are a few more morsels of information on the new Aqara Smoke alarm; 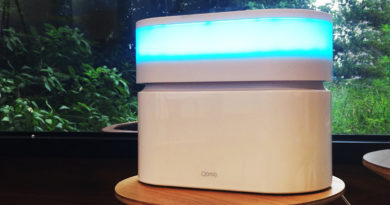 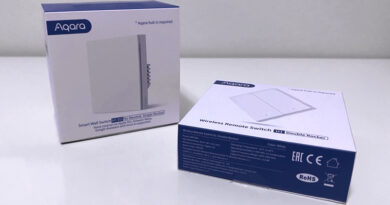