You may not have heard of Neato (Neato Robotics), the Californian company that specialises in ‘robot’ vacuums, but if you’re the owner of one of the D series models (D3, D4, D5, D6 or D7), and you’ve been hankering for Siri voice control of one of these devices, then you’ll be excited to learn that the company have announced that they’ll be introducing Siri Shortcuts functionality to their app, which will in turn allow voice commands to be used to control your Neato. Their range can already be controlled using Google Assistant, Amazon Alexa and IFTTT, and although it doesn’t look likely that HomeKit functionality will be coming to their devices – HomeKit doesn’t currently have a vacuum category – the Siri Shortcuts update will be more than welcome, especially when we can see that Shortcuts is going to be a lot more integrated into the HomeKit framework with the inutrodution of iOS13.

One website has mistakenly claimed that this will be the “first known ‘official’ instance of a robotic vacuum cleaner adding Shortcuts support”, which isn’t actually correct; Xiaomi’s line of robot vacuums, inlcuding the Roborock line, can be automated within the Mi Home app, which has had Siri Shortcuts functionality for some time. Still, it’s a welcome addition nonetheless, and considering Xiaomi’s line of vacuums tend to be region locked, the Neato range then becomes a lot more enticing.

The release of the Shortcuts update is said be be dropping some time in autumn of this year, but if you want to learn more about the Neato range of smart, connected vacuums, head over to their website – neatorobotics.com 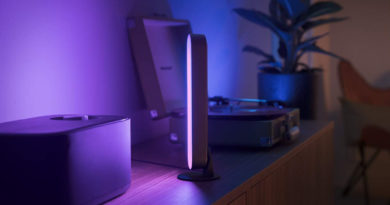 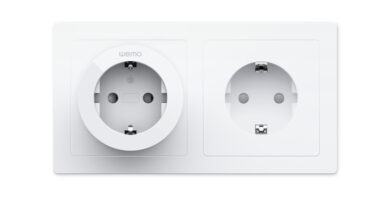