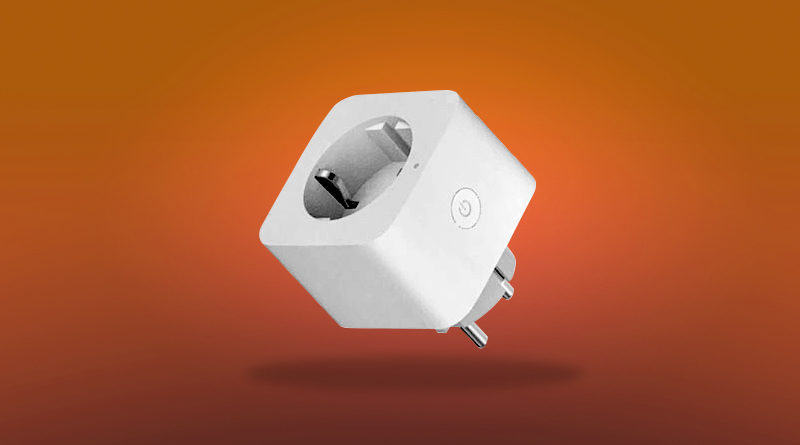 A while ago, we posted a short clip (see below) of what at the time we assumed was someone testing the forthcoming Aqara EU ZigBee smart plug. However, since that time, the Aqara smart plug has been revealed, and apart from being ZigBee, isn’t square like in the video, but round.

It now seems this was the Mi Smart plug being tested, based on what can be seen in the video, and what has now surfaced in, of all places, Slovakia. From what we gather, the smart plug is on sale at a store somewhere in the Central European country, although it seems the store is selling it before it’s even officially supported in the Mi Home app, as there’s no trace of this plug, in order to add it to your hub – whether that’s the Mijia or Aqara hub.

Whilst firmware for the Chinese and EU Aqara hubs is 1.6.7, with the US Hub being on 1.6.6, the EU hub is apparently still not ready for the new plug until the firmware for the Aqara hub is updated in order for the plug to be added, not to mention actually being listed in the Mi Home app in the first place, which currently it isn’t.

As the Mi Smart plug uses ZigBee, and therefore requires either the Mi or Aqara hub to function in a smart manner, it’s almost certain to be supported by HomeKit, although, like anything in life, there are no guarantees. As both plugs are made by Lumi United, who already make HomeKit certified devices, it’s reasonable to assume it will be compatible with HomeKit. Once it’s released officially in Mi stores across the EU, we’ll know for sure.

Thanks to Sebastian B for the tip-off 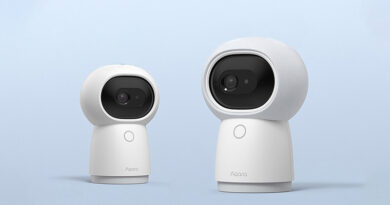 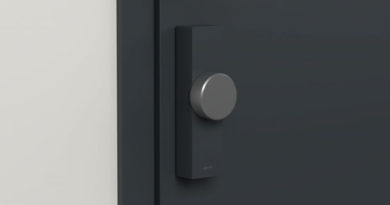 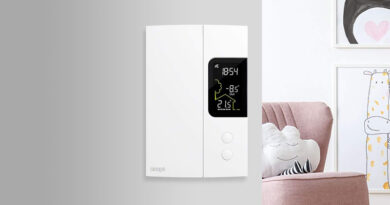