Last month, Shanghai-based Terncy (Also known as Xiaoyan) teased their new HomeKit-enabled smart lock via Twitter, with plans to add this device to their steadily growing range of Zigbee-based products.

Although the teaser post only revealed one image of the lock, we can now exclusively reveal that the new lock, dubbed ‘Titan’ in the original Tweet, comes in three finishes, although we’re not sure what the names for these finishes will be given upon final release.

The lock comes in at least three finishes that we’re aware of, with the keypad for each colour being black. These are Black, Gold, and Metallic Blue. What we can glean from the images is that, apart from being compatible with Apple HomeKit, they have a built-in fingerprint reader, a touchscreen keypad, the possibility to be opened via NFC, and of course control via Siri and any HomeKit enabled app.

The other half of the lock that resides inside your home features two thumb turn locks one for the main mortice lock and the other for the latch bolt, with both the internal and external parts of the lock featuring large handles. These types of door handles are more common in Asia, as is this type of lock, compared to the USA, where deadbolts are more widespread, although many consider these types of locks to be far more secure. There are more buttons on the interior mechanism, that we don’t as yet know what functions they serve. The top portion of the lock features what is almost certainly the battery compartment, which we guess will use standard AA batteries.

As with the recently announced, homeKit compatible Aqara N100 Smart lock, some functionality of the lock – mostly NFC unlocking – will probably be a function confined to the Terncy app, and possibly not something that will be a functional part of the HomeKit framework, although unlike many HomeKit locks, which use Bluetooth, this one will possibly use ZigBee, considering the other products in the Xiaoyan/Terncy catalogue are all ZigBee based, although we’ve yet to confirm this.

Although the Titan Smart Lock isn’t listed on Terncy’s website at present, do check out their range of HomeKit compatible devices in the video above, especially if you’re looking an alternative to the Xiaomi Smart Home ecosystem. 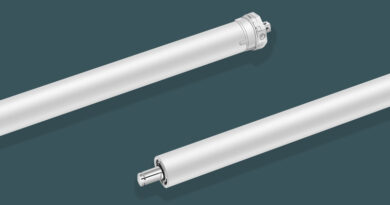 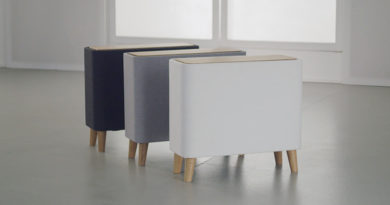 2 thoughts on “Terncy Introduce HomeKit Smart Lock to Their Range”