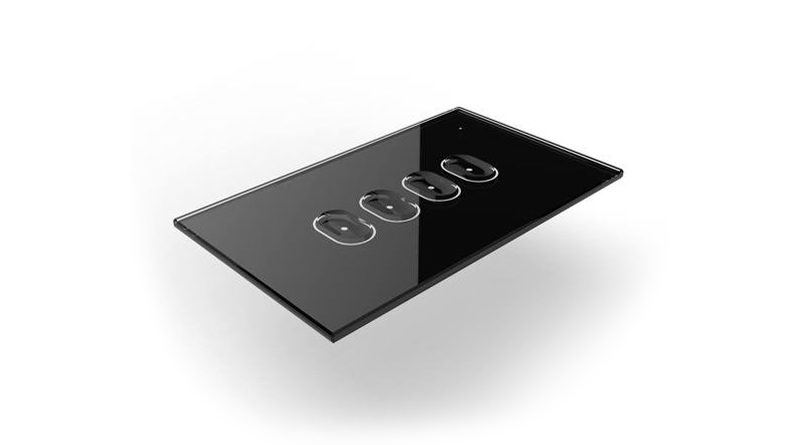 UPDATE: According to one source who spoke to LiFX on the subject of these switches in relation to HomeKit compatibility, LiFX have said that they will add HomeKit support for these devices via a firmware update, which will be some time after they start shipping.

As part of the Black Friday/Cyber Monday sale frenzy, LiFX’s Australian website is offering discounts on many of their product, which is for the most part simply their smart bulbs. However, the LiFX switch we reported on back in August, is now a part of the sale, despite it actually not being available yet.

With a list price of AU$179 (US$122) and a sale price of AU$149 (US$101), customers are able to preorder the light switch, with a proposed shipping date of January 2020. We assume this currently only applies to Australian customers, however.

What is slightly disconcerting is that currently there’s no mention of HomeKit support. The second bullet point above shows voice control integration with Google, Alexa, Cortana (really?) and more, but no mention of Siri. On the flip side, it does state that the Switch “works with IFTTT and all LiFX integrations”, so could that mean HomeKit too, seeing as it’s one of the integrations.

Putting that major potential issue one side, it would seem the wired, in-wall four-button switch can control both dumb lights, like other smart switches currently do, or control your LiFX bulbs. We assume this would be via some form of automation that’s already possible within HomeKit. It allows for dimming (smart bulbs only) and uses wifi for connectivity. The voltage range is AC 100-240V at 50/60Hz, so the good news is that it’ll work in the US and Europe too. 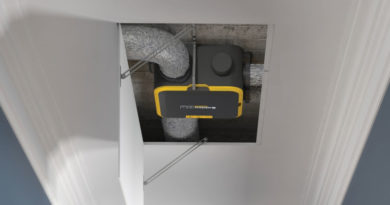 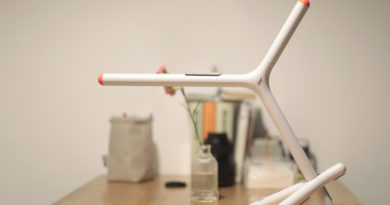