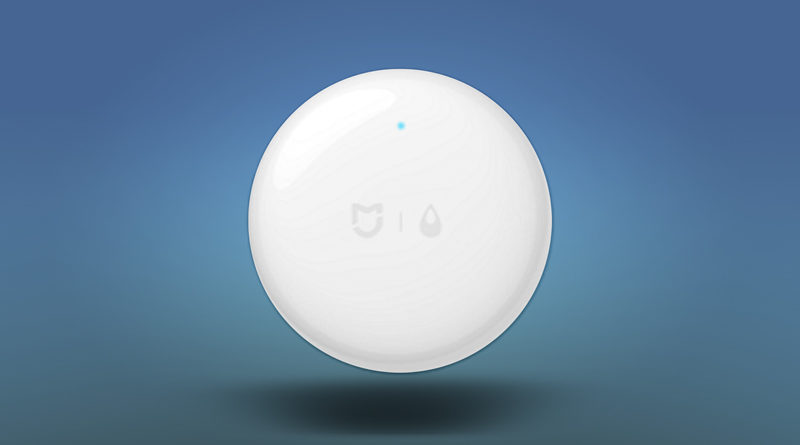 With only around a week to go before China sees the official launch of the latest HomeKit compatible Mi Smart Hub, our source has discovered a new upcoming Mijia device, namely the Mijia Water Leak Sensor. The new sensor looks essentially identical to the current Aqara model, (apart from the logo) at least from the one image we’ve seen so far. It would almost certainly be made by Lumi United, who also make the other sensors in addition to their own Aqara branded products, which would explain the similarities.

These similarities end on the visual side of things, however, as this device uses Bluetooth for its method of communication, whereas the Aqara model uses Zigbee, as do all of Aqara’s sensors and switches.

We do know that the new Mi hub will feature not only Zigbee capabilities but will also have Bluetooth and Bluetooth mesh functionality, so it’s a certainty that this device is designed to work with the new hub, even though at present, Bluetooth devices don’t require a hub as such. As this will work with the new hub directly, it’s also not a stretch to conclude that this Bluetooth sensor will then be exposed to HomeKit, which the Aqara version already is. This would also fit into rumours we’ve heard that many smart Bluetooth devices currently in the Mijia range will gain HomeKit exposure via the hub, although our understanding is that these devices still need to be certified by Apple first. If it does happen, it will be a gradual process, although we’ve already seen the fast pace that many of the companies under the Xiaomi umbrella have been bringing out products, so it’s anyone’s guess right now.

Thanks to Sebastian G for the info 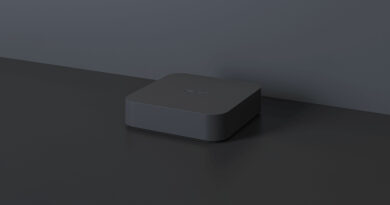