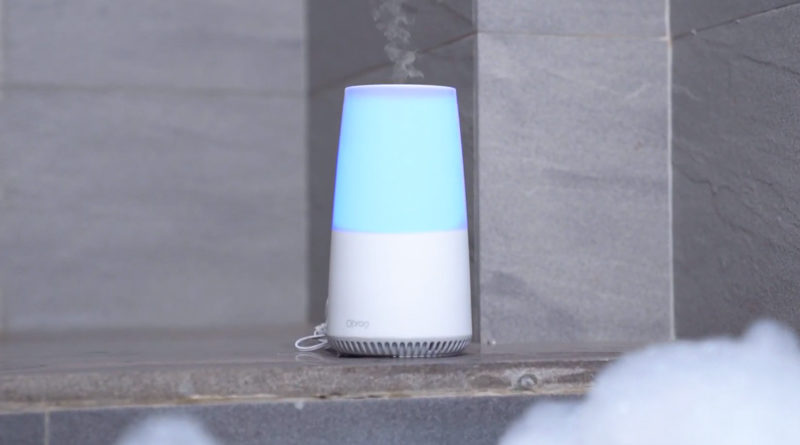 Taiwan-based Opro9, part of the CVICloud group of companies, posted two videos to YouTube earlier today, both of which promote two of their air quality devices – the Opro9 Air Washer and the ‘newest version’ of their Smart Diffuser. I say the newest version, as the company have been touting this product for a while now, with the last (unreleased) iteration being spotted at last year’s Computex Trade Show in Taipei.

Both devices are HomeKit compatible, which essentially doubles their range of HomeKit-enabled devices, the first two being their Smart Plug and the Smart socket, both of which have been available for some time. The Air Washer was also announced last year but only began to surface in Mainland China at the start of 2019, with no sign of it anywhere else since then except for Taiwan. This could be due in part to issues with the device’s PM2.5 sensor reportedly not working as intended.

Going back to the Smart Diffuser, assuming this does see the light of day, it would make this only the second Diffuser compatible with HomeKit, with the first one being the highly successful Flowerbud by Vocolinc. Even though the product clearly exists in the video, the company is apparently a way off from releasing the device and mass manufacture is still being processed, according to our source. With this being the case, there’s not a lot we can tell you about the device except that it will almost certainly have similar specs to the one originally shown last year, which you can read below; 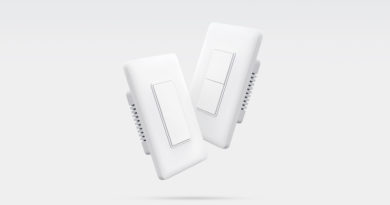 Aqara US Switches Confirmed for Q1 2020