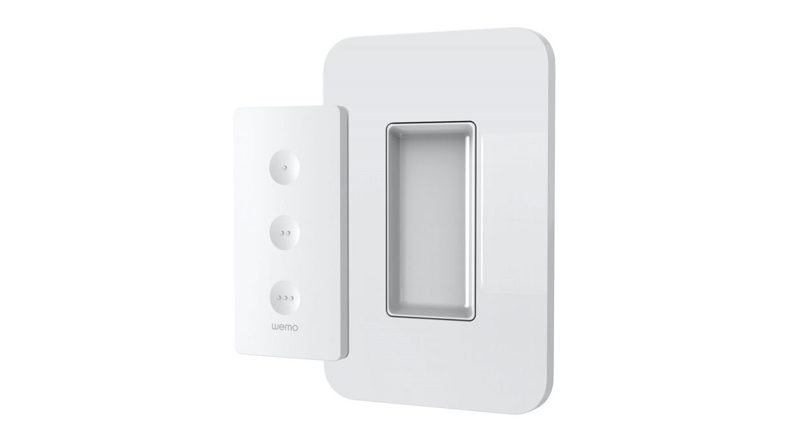 First reported by Juli Clover at MacRumors, WeMo is launching two new devices, one of which is an update to a previous product. As the headline makes clear, the new devices are a new smart plug, and a wireless switch.

The new smart plug, which will be compatible with HomeKit out of the box, strongly resembles the current Wemo smart plug, although not as wide, almost as though the sides have been lopped off, which could make it one of the smallest smart plugs yet. As with the original iteration, this will be wifi-based and will also be compatible with Amazon Alexa and Google Nest. Pricing is said to be US$24.99, so cheap, but not the cheapest, and will be shipping the Spring of 2020.

The brand new item of the two is the Wemo Stage, a triple button wireless smart switch that comes in two halves – a backplate, and a detachable wireless switch, much in the same vein as the Philips Hue Smart Dimmer, although the Wemo only has three buttons. Each of the buttons consists of an indented circle, with one, two or three raised dots for the separate buttons.

From what we can gather, the button will support single press and long press, but possibly not double presses. It’s also unclear how the switch will communicate, as a wireless switch with battery power is unlikely to use Wifi due to very short battery life, so we’re expecting it to use Bluetooth. 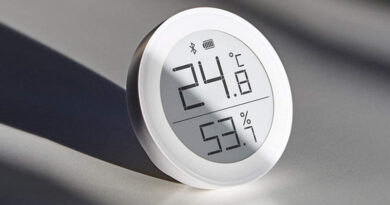 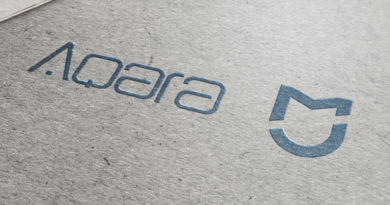