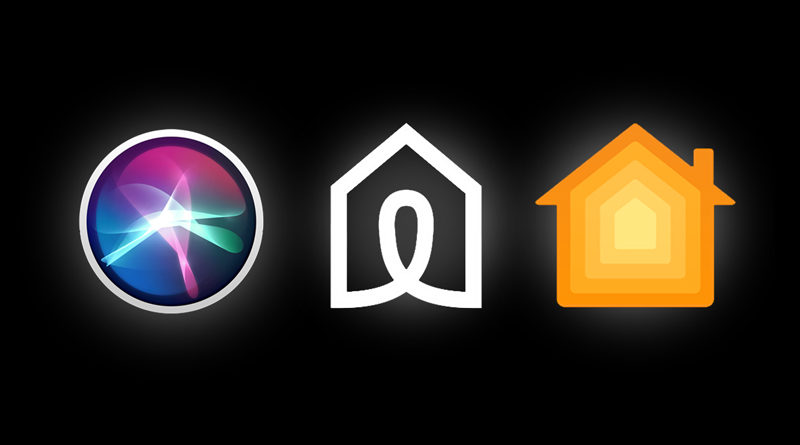 It has so far, been a seemingly slow process, but Chinese smart home company LifeSmart are edging ever closer to HomeKit integration. In the past few months, we’ve reported on the company announcing HomeKit compatibility for their Smart Station hub. Cololight, their modular lighting system, as well an update to their website, featuring all the devices that will soon become compatible, which adds up to around seventeen different devices, not including the aforementioned Cololight.

The latest development from the company comes in the form of an update to their app, that now includes not only the previously reported HomeKit integration with their hub but also a dedicated HomeKit Mode for the app itself. When you first launch the app, you’ll be asked to allow it to access your ‘Home Data’, as is standard for any third-party HomeKit app. After that, you’re either able to set up a LifeSmart account, which is probably necessary in order to install the devices initially, or if you already have devices set up in your account, you can also select the HomeKit Mode option. This connects to your HomeKit compatible devices and only lists those, although you still need to sign in. In order to access non-HomeKit LifeSmart devices, you need to be signed in with the normal LifeSmart mode.

In addition to this development regarding further HomeKit integration, the LifeSmart app now has the ability to integrate with Siri Shortcuts, so even if you have LifeSmart devices that don’t/won’t get HomeKit compatibility, you can still trigger these scenes via Siri. The first screenshot is an automation created in the LifeSmart app to turn on and set a special colour animation with the company’s Cololight modular lighting system. As you can see, there’s an option for ‘Siri Voice’, which is actually just Siri Shortcuts. When you first launch this option, you’ll have to give the app permission to use Siri, as in the second screenshot. The third screenshot shows the automation being added to Siri Shortcuts.

Above you can see the tile for the ‘Rainbow’ automation I created in the LifeSmart app, along with the Rainbow automation shortcut in the Shortcuts app.

This is a major step forward for LifeSmart and bodes well for further integration from a company that whilst being around for a number of years, has previously appeared to be reticent to get into the HomeKit side of things, until recently. 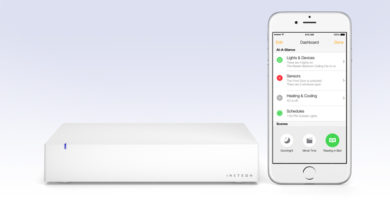 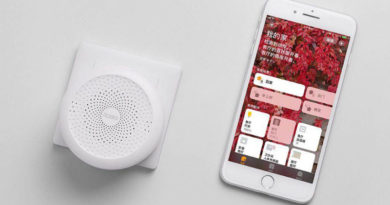 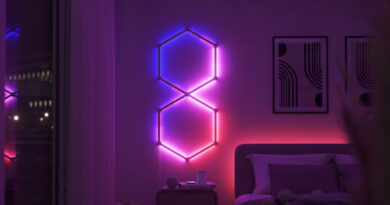 One thought on “LIfeSmart Add Shortcuts and HomeKit Functionality to App”