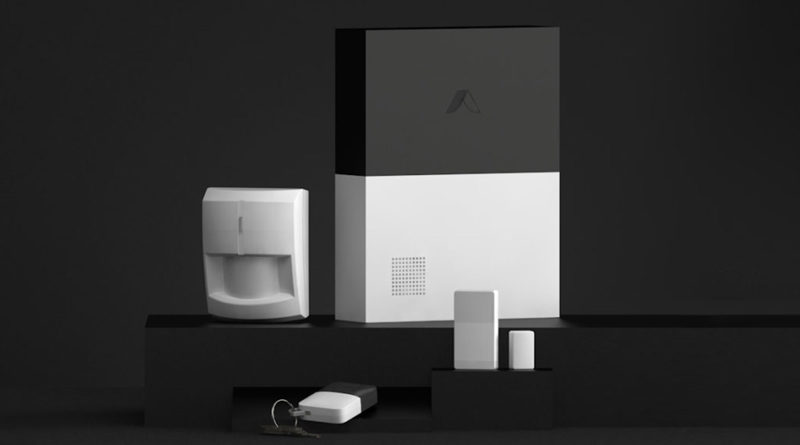 Smart Home security company Abode has released an update to their 2nd generation Smart Gateway that now brings HomeKit compatibility, as promised late last year, after the company made their Iota system HomeKit compatible. As the Abode Gateway now gets the update, many of the child devices that currently work with the already compatible Iota gateway, that also includes a HomeKit compatible camera, will already get exposed to HomeKit. This means that if you’re an owner of the 2nd generation of the Smart Gateway, the update will automatically expose many of the sensors once you’ve applied the update to the gateway itself.

Whilst the two gateways essentially do the job of being a hub, only the Iota has built-in Wifi, a motion sensor, as well as the aforementioned camera. Both gateways include a built-in alarm capable of reaching 93dB. Both gateways can also connect up to a staggering 160 devices.

The company currently offer quite a few different door and motion/occupancy sensors, all of which once added to one of the gateways, will be exposed to HomeKit. There are a few devices that are either not exposed to HomeKit at this time or are only partially exposed, but Abode is working to get them integrated soon.

The company have said that they’re working to bring the 1st generation of the Smart Gateway up to HomeKit compatibility and will make an announcement when that’s ready to be rolled out.

The Smart Security kit is currently discounted on Amazon.com, at $199.00, which includes the gateway, motion sensor, door sensor and keyfob, with the Iota kit a little more, at $229.00. More info can be found on the company’s website – goabode.com 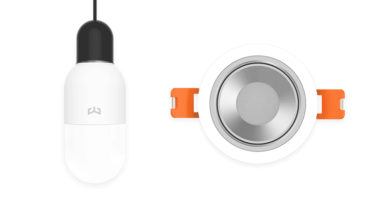 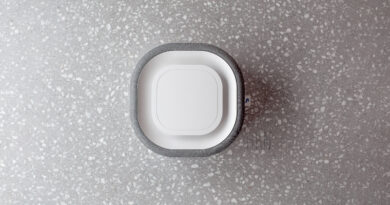