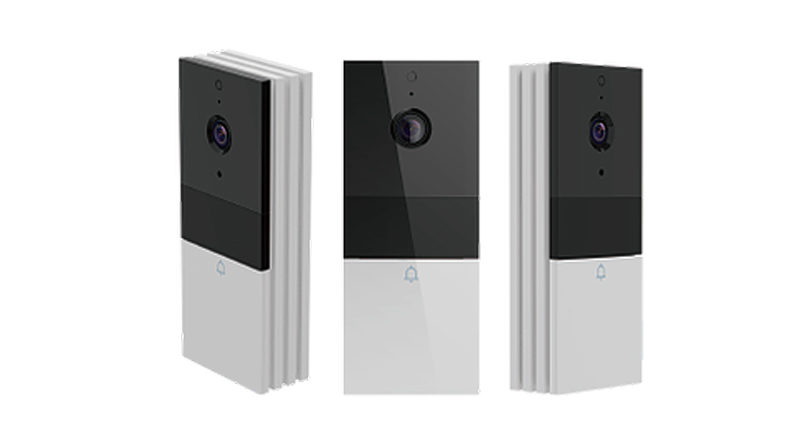 Taiwanese company Dexatek, makers of OEM and ODM products for many companies, including German Smart Home company Eve, for example, now have what appears to be a HomeKit-enabled video doorbell on their site, which specifically mentions HomeKit, as well as HomeKit Secure Video (HSV). Up until now, Dexatek has been an ODM company, with no obvious plans to release their own branded products. This is probably due in part to the still fledgeling HomeKit takeup in its own backyard – Taiwan (despite our best efforts…).

Still, with the recent update to their site, which reveals not only the forthcoming Eve Cam, the aforementioned video doorbell, as well as a lovely looking white version of what appears to be the Eve Cam (possibly a Dexatek branded one for the future?), then it would seem that this could be another example of a product category that is still pretty barren right now. When you consider that Robin Telecom released their (rather expensive) video doorbell over a year ago, with nothing of note from any other manufacturers to date, it seems odd that not more companies aren’t jumping on this opportunity fast.

With the exception of promises of HomeKit compatibility down the line from companies like ADT, who recently released two video cameras alongside a new video doorbell, there still is no sign of the Netatmo video doorbell, originally announced at CES 2019.

If this new Dexatek video doorbell is in fact destined to be part of the Eve family of products, it would certainly elevate the company’s status as a prime mover in the world of HomeKit, where their products already work exclusively with Apple HomeKit.

Thanks to Bing Feng Yeh for the heads-up 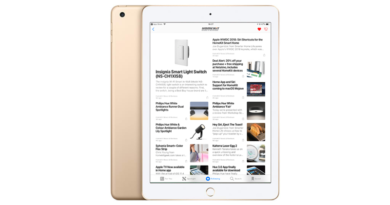