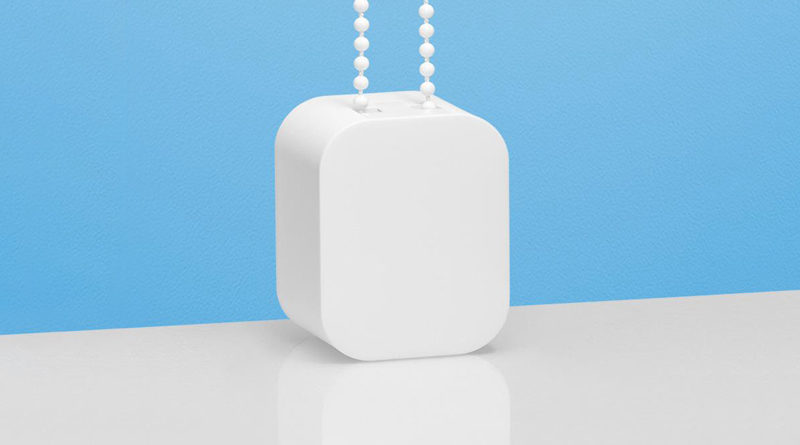 Soma has revealed an update to their Soma Smart Shades with a new model simply called ‘Smart Shades 2’. If you’re not aware of Soma, or their products, they manufacture a motorised unit that connects to your Roller or Venetian blinds, via the pull-cord, which then feeds the cord either up or down, by way of a cog system inside the said unit. The new model, which is due to ship in March, does look identical to the current model (which has incidentally sold out anyway) but has a few new features.

First of all, it has to be stated that the original model, whilst able to work with Apple HomeKit via the company’s Soma Connect bridge, wasn’t actually officially certified as HomeKit compatible. Although we have yet to ascertain whether the updated model has been officially certified or not, the lack of a ‘Work with Apple HomeKit’ badge on their website seems to suggest it isn’t certified.

The new model features a faster motor – up to four times faster in fact – a ‘Quiet Morning’ mode, which “enables slowly opening the shades and keeps the noise level inaudible”. Like the previous model, it comes with a built-in, solar-powered lithium battery, with a battery life of up to 30 days between charges. Smart Shades 2 also comes with a new Light Sense AI feature, which can lower or raise the blinds according to the amount of ambient light, as well as a new Sunrise and Sunset mode, although this is easily achievable in the Apple Home app.

The Smart Shades 2 retails on the company’s website for the same price as the original model, at a special price of US$119.00 (the usual price is stated as US$149.00). For the price, you get the device itself, along with a solar panel to charge the lithium battery, and a USB charging cable. You don’t get the Soma Connect bridge, however, which is listed as US$49.00, down from US$99.00, which as already stated, is required for HomeKit (as well as Google and Alexa) integration.

More info can be found on Soma’s website – somasmarthome.com

Thanks to Zuri for the tip-off! 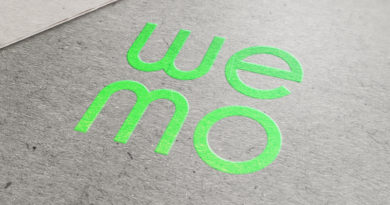 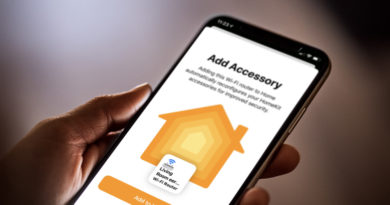