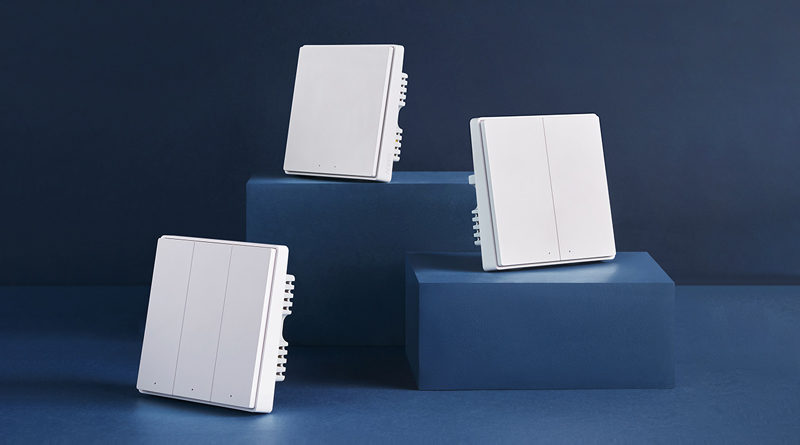 A representative from Aqara has announced via the Aqara sub on Reddit, that updated models to their current single and double wired rocker switches will be released soon. The new models, with the D1 suffix, will for the first time feature a triple rocker model, in addition to the single and double rocker switches. The new switches will be available in Mainland China on March 3rd, with stock presumably appearing via international resellers (AliExpress, GearBest etc) soon after.

Aqara’s own forum states that the changes from the current models to the new D1 versions is more cosmetic than functional, with the form factor having slightly more squarer edges, along with the blue LEDs that are currently on the bottom of the rocker switch cases, being relocated to the front, on the switches themselves.

The D1 versions, which are suitable for Chinese and European wall switch recesses, will have options for versions with and without a neutral wire, and although there will be wireless versions of the D1 switches as well, the triple rocker switch will only be available in a wired configuration. As with the current wired rocker switches, the new D1 models will work with both Apple HomeKit, as well as the Mi Home and Aqara Home apps, via the Aqara hub, due to them using Zigbee for communication. The neutral wire options will also be able to act as Zigbee signal repeaters. The no-neutral models will not be able to do this, however.

The T1 versions of these switches are due for release and are designed for the US, both with neutral and no-neutral versions, as well as being in single and double switch configurations. No triple button option is available for these at present. They should, according to Aqara, be available on Amazon.com “really soon!”. 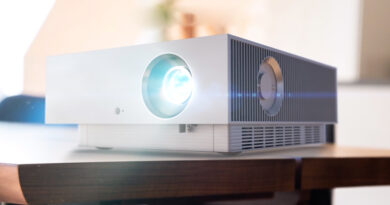 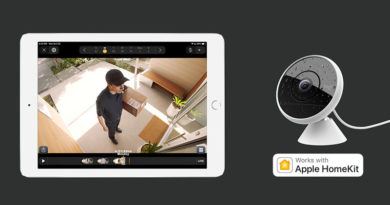 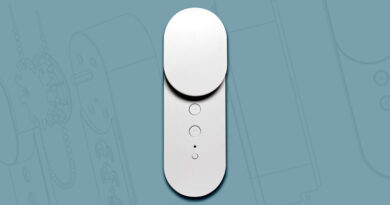