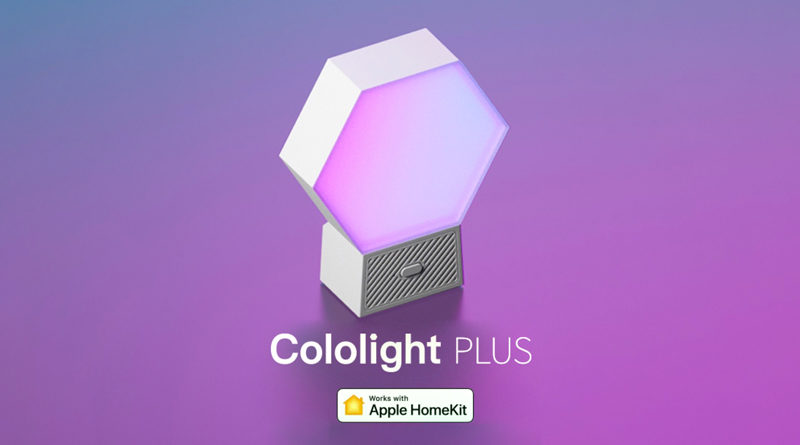 It’s fair to say we’ve been going on a bit about LifeSmart in the last 9 months or so, ever since they announced HomeKit support last July. Whilst we’ve yet to actually see any official HomeKit devices from the company surface, they are still teasing us with the updated HomeKit compatible version of their modular colour tile system, known as the Cololight Plus, with the original model simply dubbed Cololight and the quick followup being the Cololight Pro. The latter two have been compatible with Google Assistant and Amazon Alexa from the outset.  We’ve got our 7-tile setup here, and it’s great, but as you can imagine, it would be so much better to have Native HomeKit support.

First spotted by @tosography on Twitter, the updated version has shown up in the Cololight app. The company’s website states “Cololight PLUS is an upgrade to Cololight and Cololight PRO. It is an ambient light supporting split joint and colour changing. Cololight PLUS can work with Apple HomeKit. It can be placed on the table or installed as background wall, suspended ceiling. Its unique functions like changing colour with music, voice control bring intelligent playing into lighting system, providing dining, living, game, festival, party and so many other scenes with various experiences.”

The biggest difference, apart from HomeKit support, is that the newly designed base/controller has a physical button on the front, which allows you to simply turn the tiles on and off without having to open an app, although to be fair, as it’s compatible with the big three anyway, voice control is just as capable of doing the same job. In fact, as the LifeSmart app is compatible with Siri Shortcuts, even people with the older models – Cololight and Cololight Pro – can still control them pretty well, as we demonstrated on Twitter a while ago.

Although the current Cololight models work with the LifeSmart app, the company also have a dedicated Cololight app, which is where the latest update reveals the newer model, along with the ability to add it to HomeKit. Previously we were led to believe that there would be a main ‘control tile’ along with ‘slave’ tiles, which is currently the case with the available models, however, with the images above, it would seem that the base unit may well be the ‘brains’ for the HomeKit version. As it stands, we’ll have to wait and see, and with the terrible pandemic causing all manner of death, destruction and general disruption of all sorts, it remains to be seen when this device will actually ship.

Some features and Specs; 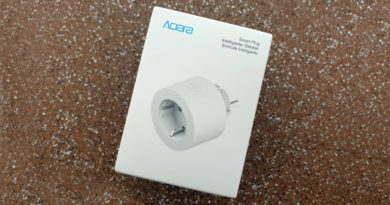 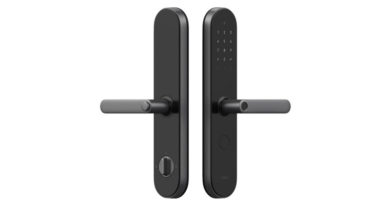 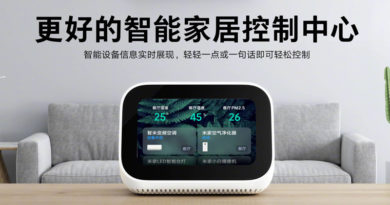 3 thoughts on “Cololight Plus For HomeKit Revealed in App”