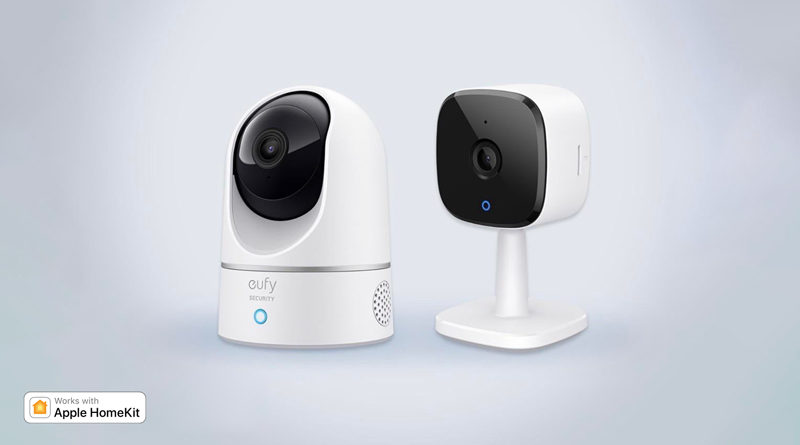 UPDATE: The new cameras will be released in May, according to u/HomeKit-authority on Reddit earlier today, with the cameras being priced at US$49.99 for the 2K Eufy indoor Pan and Tilt camera, and US$39.99 for the static Eufy Indoor Cam 2K.

The pan and tilt model offers 360º horizontal and 100º vertical panning, an 8x zoom and 2K resolution camera, night vision and motion tracking. The static indoor cam also has 2K resolution and advanced night vision. No definitive word on HomeKit Secure Video yet, however.

Fresh off the back of the news that the EufyCam 2 and 2C will be getting the long-awaited HomeKit Secure Video update towards the middle to end of the month, it now seems that at least one of the indoor cameras we reported on not too long ago, will be released on April 13th. Although we’ve yet to confirm this via Eufy, the company did have a competition via Facebook, to win one of their new indoor cameras, where the ‘Works with HomeKit’  badge was first spotted.

Reddit user u/beautyinthegeek was one such person to enter the aforementioned competition, although s/he wasn’t one of the lucky ones to win such a camera, with s/he being notified by email. However, the email states that the “…all new eufy security indoor camera will be available on April 13th”, although it would appear that may be for pre-sales.

The company email also goes on to state that discounts will be available for those that entered the competition once they become available. When evidence of these cameras originally surfaced, there were two, although, in the company’s own app, only the pan/tilt camera was listed, so it remains to be seen which of these cameras is being released in the next 10 days or if indeed both will be released, although that doesn’t seem too likely given the tone of the email to the aforementioned user.

No price is mentioned for the camera, and whether it will also be compatible with HSV, but regardless, there’s nothing wrong with more camera choices in HomeKit, although Eufy will be facing possible stiff competition soon, with the proposed release of the Eve Cam in April, and Onvis’ own Camera rumoured to be coming out soon, both of which will support HSV. 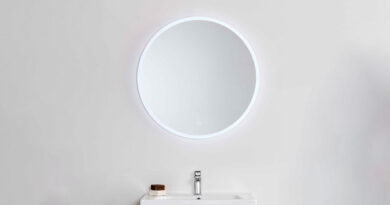 Nanoleaf Partners With Hafa For HomeKit ‘Smart Mirror’ with Thread? 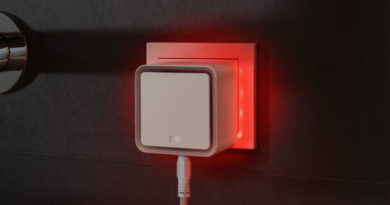 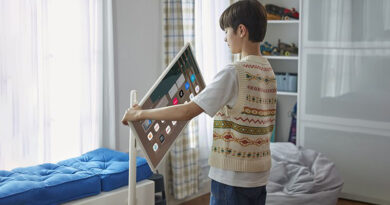