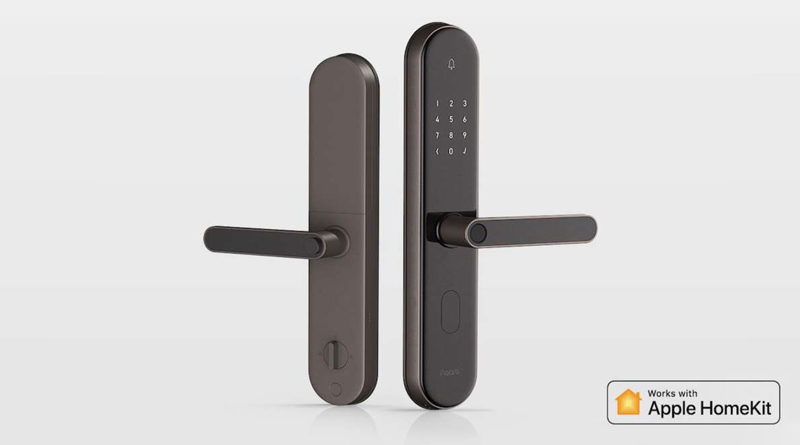 A while ago we posted an article about an update to the Aqara app that seemingly accidentally revealed a slew of Aqara products that were either not available, but known, or were totally new to many people. One such device was the Smart Lock HL. Today, an image for this lock was posted to the Apple HomeKit Users Group on Facebook by Alex Lim, which appears to have originally been spotted on the Chinese online retail site Taobao, along with a couple of bits of information on the lock itself.

As with the company’s available N100 and N200 smart locks, the HL is HomeKit compatible, which we were able to confirm when we attempted to select and add the device via the Aqara Home app. The result was that the procedure brought up the familiar HomeKit QR code scanning screen, which is reassuring, although it’s already listed as compatible on the Taobao store as well.

Oddly enough, the lock does look fairly similar to the N100, although there are subtle differences between the two, as can be seen in the images above, notably the interior thumb turn and the keyhole cover. The inner portion is smaller with the HL as well. Besides that, the spec is fairly similar, from what we’ve been told – Bluetooth 5.0 for connectivity, Zigbee 3.0 for Zigbee functionality, a built-in doorbell, fingerprint access, along with a physical key if necessary. on the subject of keys, it would appear that the system employs keys that have special chips built into them for added security, which will allow a lost key to be deactivated and rendered useless, should it fall into the wrong hands.

The lock isn’t available for sale yet, and the price is only listed in Chinese currency, selling for approximately RMB2699 (roughly US$390). One final thing we haven’t seen mentioned before in an advert is that the lock mentions compatibility with the long-awaited Aqara M2 hub, although, in the advertising images, the only hub image we see is the currently available Aqara Hub.

Thanks to Alex Lim for spotting this on Taobao. 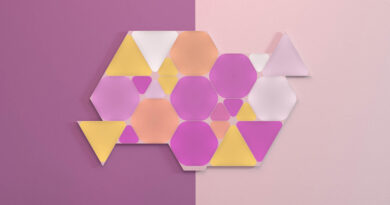 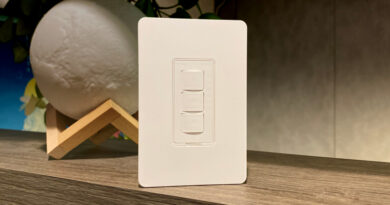