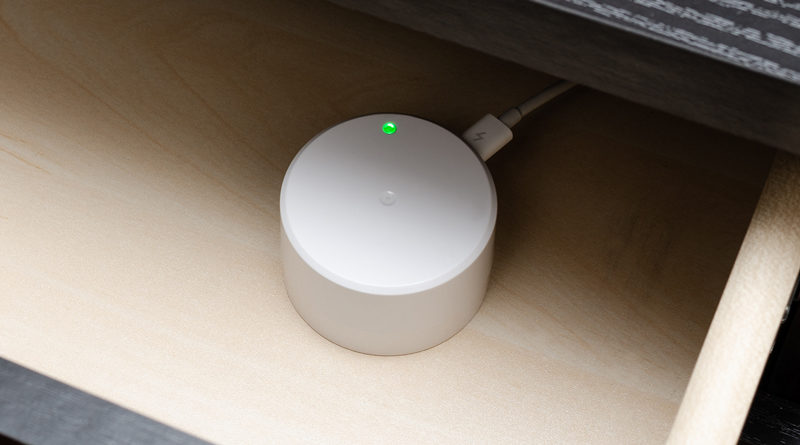 Danish company Danalock may not be as familiar to US customers, but they’ve been making their HomeKit compatible smart lock for a while now, with Version 3 being the current model. The Danalock V3 comes in four variants – a Bluetooth-only version, a Bluetooth+Zigbee version, a Bluetooth+Z-Wave version, and a HomeKit version. Like many smart lock companies, the company offer a WiFi bridge that allows their locks to communicate with your network, although in Danalock’s case their Danabridge V3 is designed to work with different variations of the Danalock V3.

Unfortunately, the current Danabridge doesn’t work with the HomeKit variant of their lock, which has probably been a disappointment to some of their HomeKit users. The Danalock can still work with HomeKit, and of course, be accessed via a Home Hub (Apple TV+, HomePod etc), as well as controlled via a direct Bluetooth connection between a phone and the lock, but any additional functions have so far eluded this sector of Danalock’s consumer base.

However, we’ve recently heard via one of our readers that an update to the Danabridge could be on the way, which will provide many of the same features that users of the other Danalock variants have been enjoying for a while now. This will not change the basic functionality of the lock within HomeKit, but for those who either don’t have a Home Hub or don’t have one within range of the lock, the addition of the Danabridge will be a welcome addition.

According to the company’s website, the Danabridge offers the following functionality, which we assume users of the HomeKit variant will gain, once the bridge is updated; “Enjoy the added convenience of letting family members, friends and home service providers in – even when you’re not at home. When your Danalock V3 is connected to the Danabridge V3, you will always know when the lock is used – and by whom. Check your lock’s real-time status from anywhere in the 24/7 activity log. The Danabridge V3 is part of the Danalock ecosystem, using an advanced encryption method for transferring data (AES 256)”

It would also appear that the bridge is capable of connecting with up to 2 Danalocks at once, which is also a bonus if you happen to be using more than one Danalock. The bridge itself is quite small and uses a USB plug built directly into the base of, although you can also use the supplied micro USB to USB cable.

There’s no firm date on when the alleged firmware update, but according to our source, he was told by Danalock support that the update would arrive sometime in Q2 of 2020.

Thanks to Henrik Johansson for the information 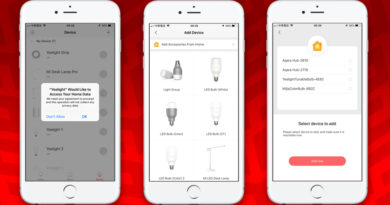 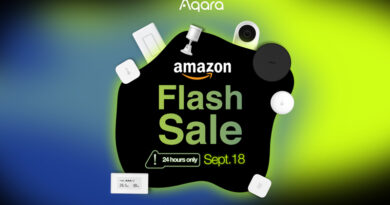