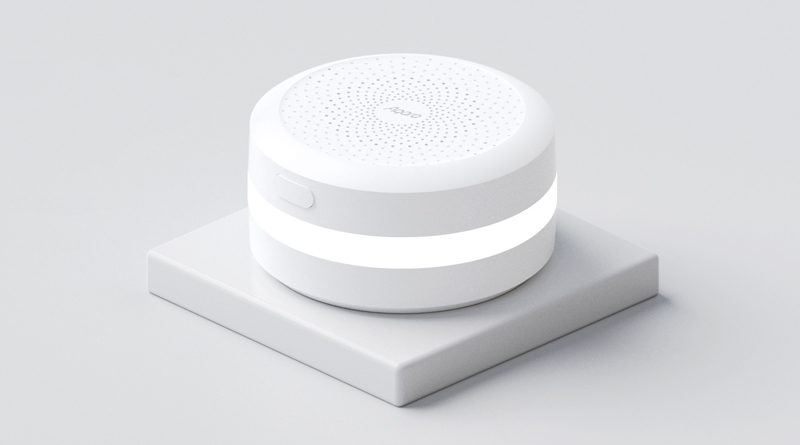 Aqara today has issued a firmware update for its HomeKit compatible hub, that along with the usual variety of fixes, including ones for the company’s water leak sensor. The update also adds support for some existing and new devices. the latest update to firmware version 2.7.4 is available to hubs that are bound to the Aqara Home app, but if your hub is bound to the Mi Home app, there’s no update within Mi Home at this time.

What the new update does also list, if you are in HomeKit Mode at least, are the quite a few devices that now get HomeKit compatibility, notably the D1 Smart Switch (triple rocker) which, when it came out alongside the single and double rocker variants, was not exposed to HomeKit at all.

It should be noted that if you’re in the US, when it comes time to update, you won’t see mention of these devices, merely the fixes, but as before, once you sign out and into HomeKit Mode, these devices should appear in the accessories list, although many of these are designed for Mainland China only.

Curiosity may get the better of many of you when it comes to the first few devices listed, especially the Smart Dimmer Controller. Unfortunately, we don’t have any info to share on this particular device at this time, but if anyone knows, feel free to drop a comment!

If you’re not aware of the latest developments by Aqara, then the T1 line of sensors are updated versions to the current lineup that supposedly add official Zigbee 3.0 support. Whether these devices will work with the current hub, which does not use Zigbee 3.0, remains to be seen, although two recent Zigbee 3.0 products, the Mi Light Sensor, and the Aqara/Opple Switches do already work with the Aqara hub. You can read reviews of both these products below; 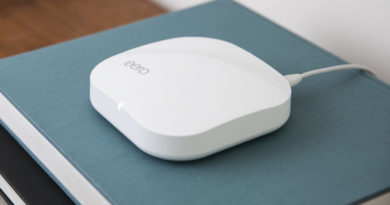 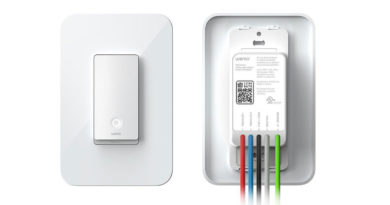 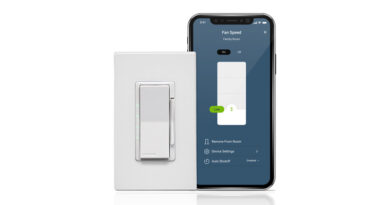