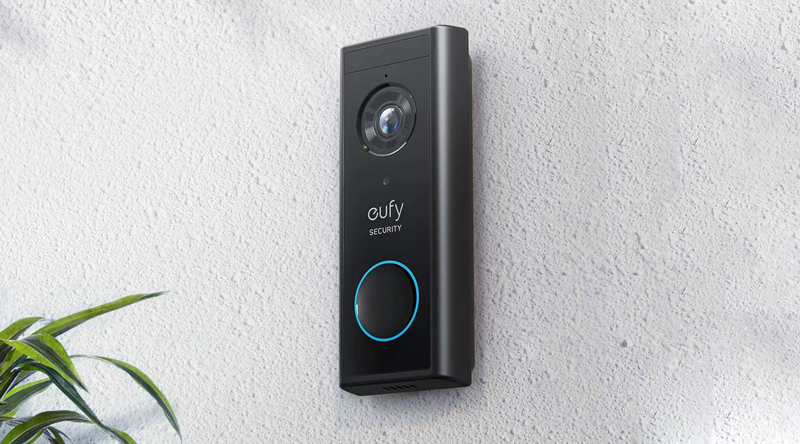 A month ago, we posted about the Eufy Wireless Video Doorbell reportedly getting HomeKit functionality by the end of June. This via respected German tech site ifun.de, who at the time claimed that Eufy had informed them of this update to the device’s functionality. Of course, it’s only understandable to be sceptical, especially in the world of HomeKit, with a long line of broken promises and failures to deliver. Still, Eufy is one of those companies that are seemingly following through each time, with updates to their EufyCam 2 and 2C getting HomeKit Secure Video (HSV) functionality, as promised.

So, with that in mind, it’s interesting that one UK Reddit user (u/Diellur) of the said wireless doorbell reported that upon resetting his device, it actually appeared in his Apple Home app as a device! On top of that, there was also the option for HSV to be enabled on the video doorbell. The user also uploaded a screenshot of the video feed from his doorbell’s camera as it’s seen in the Home app, although so far the image doesn’t reveal whether this is indeed a Eufy product or some other video doorbell that could possibly have been added via HomeBridge. However, we don’t question the claim that it is a Eufy device, and in fact, the image shared does seem to correspond with the camera’s aspect ratio of 4:3, so it would appear to be legitimate.

Now, so far there have been no other reports, that we’re aware of, where this has happened, and Eufy’s official stance is that they’re “…still working on it…”, so whilst it does bode well, it’s also entirely possible that this is a beta function that has somehow fallen into the user’s hands, but may never actually be implemented. That said, it would seem pointless to get as far as enabling working functionality, and not use it, but as many are aware, Apple sets the bar fairly high for compliant hardware, so we shall have to wait and see.

We’ve got one of the Eufy Video Doorbells here, which we tested late last night, but upon updating the firmware, found no indicator of HomeKit or HSV functionality, which seems to be the case with anyone else that has tried it so far.

As the saying goes, “watch this space”… 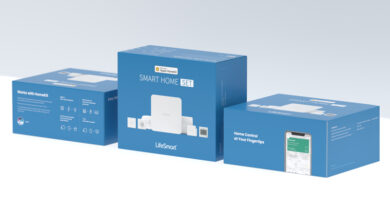 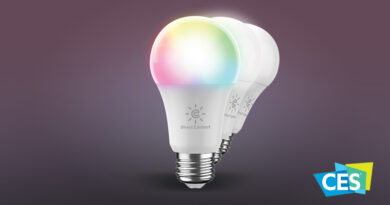 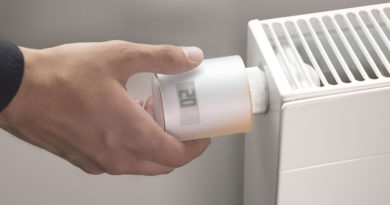