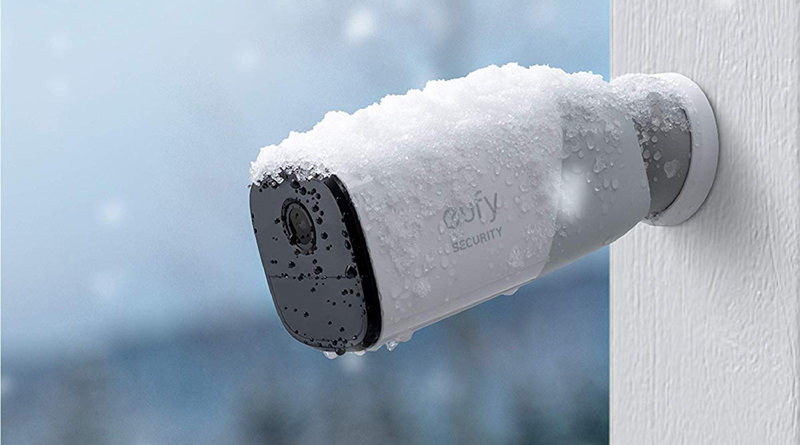 Eufy earlier began to roll out an update for both their Eufycam 2 and Eufycam 2C, which brings with it HomeKit Secure Video (HSV) functionality to these cameras. Both cameras are already HomeKit compatible, but with this latest update, Eufy is clearly cementing their reputation for high HomeKit compatibility, with the new indoor cameras also expected to get updates for both HomeKit and HSV in June and July respectively.

The update for the 2 and 2C has been on the cards for months now, with the company initially appearing to accidentally release an update that was picked up by Christopher Close at iMore, only for it to be pulled, followed by an official statement from Eufy themselves, stating that the update would start to propagate in early to mid-April. This didn’t happen of course, but it now seems some are starting to get the official update, with Eufy now stating the rollout for the update will be with everyone within the next 2-3 weeks.

If you’re an owner of either the Eufycam 2 or 2C, along with the required Base Station 2, the updates you’ll be looking for should be; 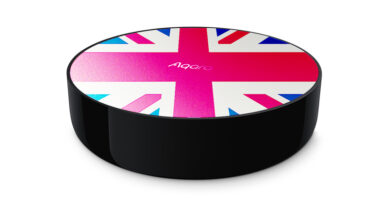 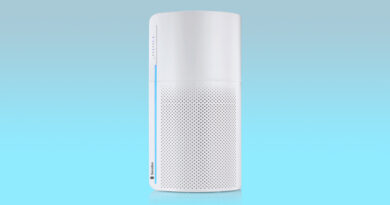 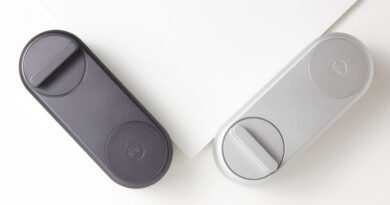