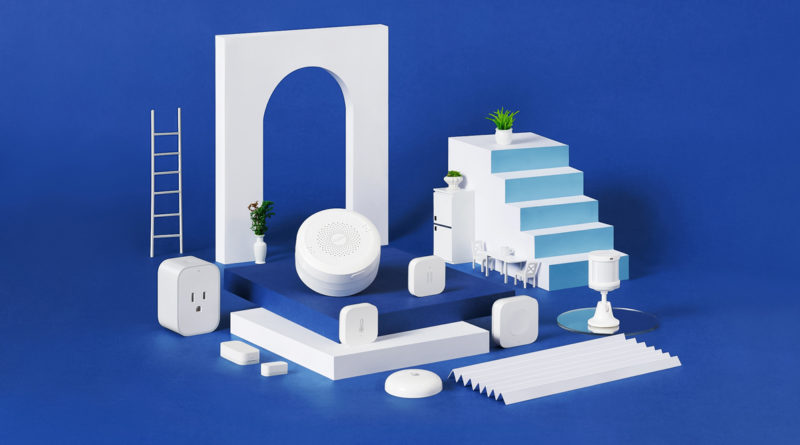 A few days ago, Aqara sent out a questionnaire to some of their beta testers, as well as some regular non-beta users asking a series of questions on what EU residents typically use or have for locks on their main doors. Now this questionnaire has now been made open to the public, with Aqara offering giveaways, which would include test units of a new lock they are due to develop for EU consumers, as well as already available Aqara products, which also goes hand in hand with the official launch of the EU server for the Aqara Home app.

Not much is known about the aforementioned lock at this stage, as it would appear the development of the product is still in its infancy, although given that it’s ostensibly designed for EU locks, we can assume firstly, it will be aimed at EU cylinder locks, and by extension, most likely be similar in form and function to already available locks by the likes of Nuki, Danalock and Friday.

What is clear from the renewed momentum that Aqara has recently gained as is evident the rush of new products (admittedly mostly in China at present), is that it may not take too long for this proposed new lock to make it to market, given that Aqara has stated that they intend it to be out in the latter half of 2020.

If any of our readers fancy filling out the Aqara questionnaire, with the possibility of winning something already in existence, or better still, a new EU lock, then head over to the link below – good luck! 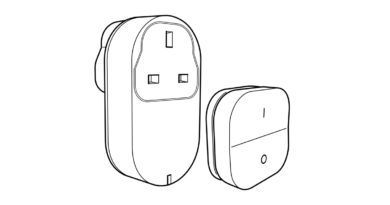 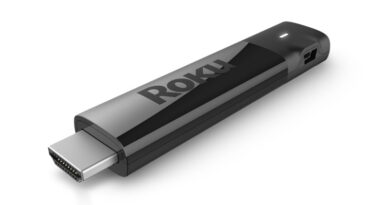 Airplay 2 and HomeKit Coming to Roku 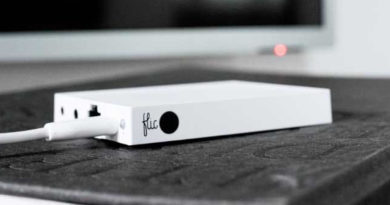