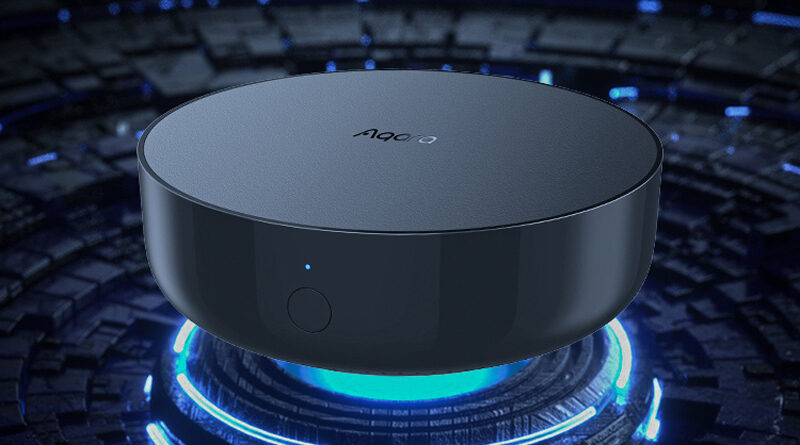 What seems to be have been a device that would never see the light of day, it would appear that the Aqara M2 Hub may finally be coming to the masses or at least Chinese ones. The M2 has seemingly surfaced on popular Chinese online store JD.com, selling for RMB399 (roughly equal to US$57/UK£44). The device has dual antennas (not a dual-band wifi antenna), and supports, ZigBee 3.0 and Wifi, as well as having an ethernet connection via the included RJ45 port at the back of the device. Before you get too excited, however, there doesn’t seem at first glance to be any info as to whether this is able to be ordered now or whether it’s a pre-order, even though it has the ‘add to shopping cart’ and ‘buy now’ buttons. Still, it’s a good sign that the hub is getting closer to a full release.

When we first discovered evidence of this product, it was shown to have support for Bluetooth as well, and whilst the specs mention Bluetooth 5.0, the official page doesn’t mention Bluetooth connectivity as one of the options at the start of the page for the Aqara M2, so it could be a future option for connection to Bluetooth devices by Mi/Mijia, which may also be the new Bluetooth mesh, although we’ve yet to see this play out.

According to the new listing, it also includes an IR transmitter, which would usually be used to control non-smart devices that utilise an IR remote control, so it would be interesting to see this additional functionality, although it’s nothing new, and will undoubtedly not be supported by HomeKit. That won’t be a limitation of the M2 via the Aqara Home app, however, with a claimed total of up to 64 IR devices being supported in total. 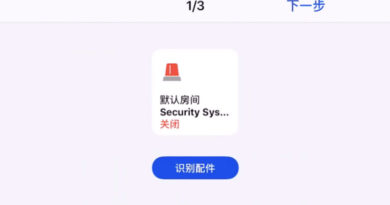 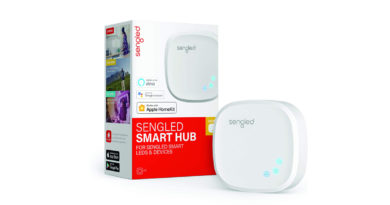