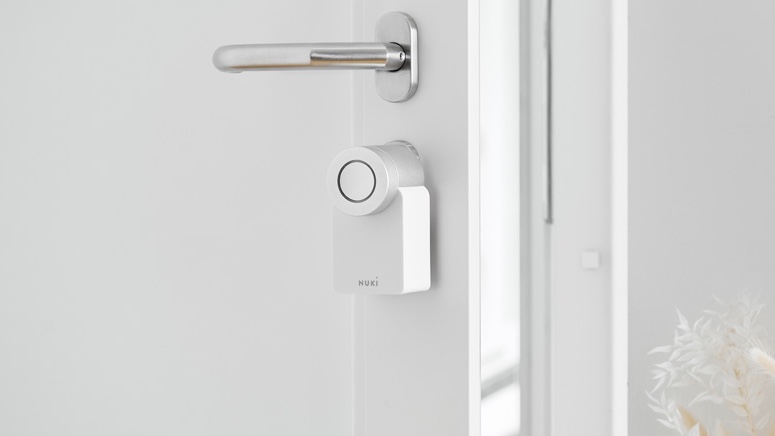 The first of these, and the one possibly of most interest to owners of both Nuki Lock 1.0 and 2.0, is a new battery pack. The Nuki Lock currently requires four AA batteries, with the life of these lasting anything from 3-6 months, depending on usage. With the new battery pack, the company are touting around 12 months of life, based on eight uses per day. This massive increase is also bolstered by the fact that you can recharge the pack with the included USB-C cable. Nuki state that the battery pack will be available sometime in October, priced at just EU€49.

The second product the company unveiled is in fact just a limited edition white version of the current Nuki Lock 2.0, which up until today’s announcement was only available in black, with the silver hand turn. The white model replaces the black plastic sections with white, leaving the silver as was. While it’s not a new lock as such, much to the relief of anyone who bought a Nuki Lock 2.0 just prior to the announcement, it certainly looks great and will work with anyone with a white door that wants the lock to match, aesthetically speaking. It does come with the new, aforementioned power pack as standard, however.

the third and fourth new items are in fact services offered by the company; Nuki Club, which offers a range of early bird offers, discounts and sneak peeks at new products and is free to join via the company’s own app. The company have also introduced a professional fitting service to get your Nuki Lock fitted if it’s something you’re either not able to do or simply prefer to have it done by someone for you. This is limited to a few cities across Germany however, and so may not be of much interest to potential International users. 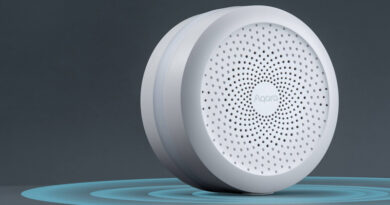 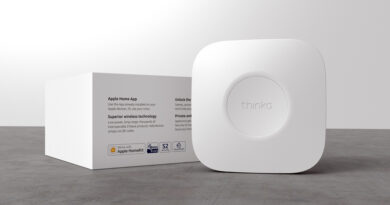 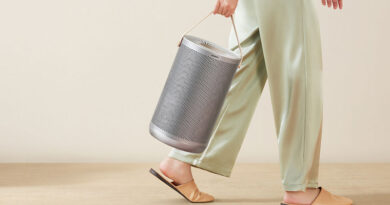