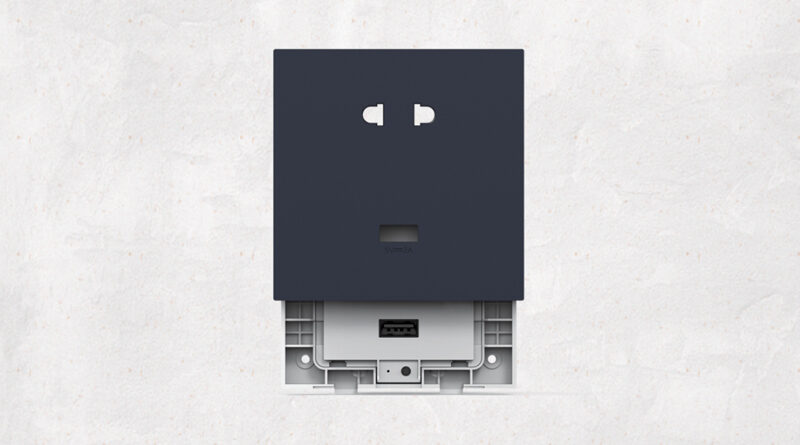 With the latest update to the Aqara app (v2.1.5), Aqara has once again (possibly unintentionally), revealed a large swathe of products they’ve been working on, which includes the obvious, the mundane, and even the surprising! To see these products listed in the Aqara app, you have to be signed into HomeKit mode, after previously being signed into the Chinese server. Once in HomeKit mode, alongside the current products are listings for many new devices, nearly all of which aren’t actually available yet. In fact, it would be safe to say, some of these devices won’t make it beyond China, but it’s an interesting discovery from one of HomeKit’s fastest-growing, and innovative companies right now.

Among the new finds, we’ll start off with the Smart Bed W1; This device appears to be Zigbee-based, as when you try to add it, you’re asked to select a hub. Not much else on that at present, however. This is also the case with the Smart Sleeping Monitor, which vaguely resembles the Withings offering, which is a strip that sits under the bed to analyse movement during sleep. The third product is the Smart Toilet H1. This, unlike the previous two products, is a 2.4GHz WiFi device. There’s no mention of HomeKit compatibility for this device, or the previous two, even though the bed and sleep monitor go through a HomeKit compatible hub.

Next up is the Smart Knob H1, which seems to be part of the H1 series of switches that come in a dark grey finish. This is also Zigbee-based, although as HomeKit still doesn’t support rotary dials, this might only work with Aqara bulbs and light fittings within the Aqara app. There’s also another Smart toilet mentioned – the W1 – which seems to have the same connectivity and functionality as the H1, and alongside this is a strange device, simply labelled the ‘AI Edge Box X1’. There’s nothing we can say about this other than it’s also a 2.4GHz WiFi device, but it’s intriguing nonetheless. Some devices like this may not even be for public consumption, but at this stage, it’s really hard to know.

Two new devices that do appear to be HomeKit compatible (at least as far as them being a device type supported by HomeKit) is a new TVOC Air Quality Sensor, which measures Volatile Organic Compounds, like the Eve Room. The device seems to come with a basic e-ink display that also measures temperature and humidity, once again like the Eve Room. Alongside this, there’s what is listed as a High Precision Motion Sensor, that looks totally different from the current motion sensor. Both of these are Zigbee products.

A couple more slightly odd devices listed include a Smart USB Wall Outlet H1 (hub) and a TV Box (4G hub version). The former seems to be a wired panel that allows for devices with a type A plug to be powered, along with a ‘smart’ USB socket. It’s also listed as a hub, so could this be the most discreet version of an Aqara hub to date? It has options for either being connected wireless to your network or via an ethernet connection, which is in line with the new M2 hub.

The latter device seems to be a TV box, that also requires a Zigbee hub for connection. Whether this is simply a media box in the style of an Apple TV or Android box, it’s unclear, but things are more mysterious with the mention of 4G.

Alongside the current Aqara hub, the forthcoming M1S and the M2, the company also list the M1S CT. There’s not much to report presently, as when you attempt to add it, the image that comes up is of the original Mijia Hub (strange), so it could be for test purposes only. The older G2 camera is also listed alongside the current G2H, but once again, things get a bit odd, as when we attempted to add our spare G2, the first thing to greet us is the HomeKit QR code scan screen. Of course, the G2 doesn’t have a HomeKit code, and so can’t be added this way, so maybe whilst the G2 may be able to be added at a later date, for now, it’s not possible.

In summary, it shows that Aqara really are going for it in terms of their range of devices, regardless of whether they’re HomeKit compatible, or whether they’re meant for regions other than China, and in an industry where despite it being still new, there’s not a massive amount of movement currently, it can only be a good thing. 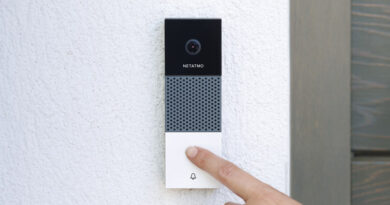 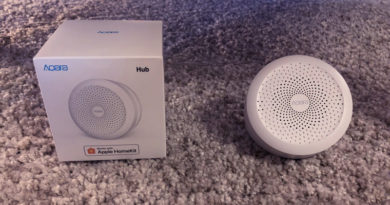 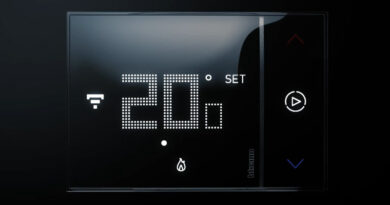