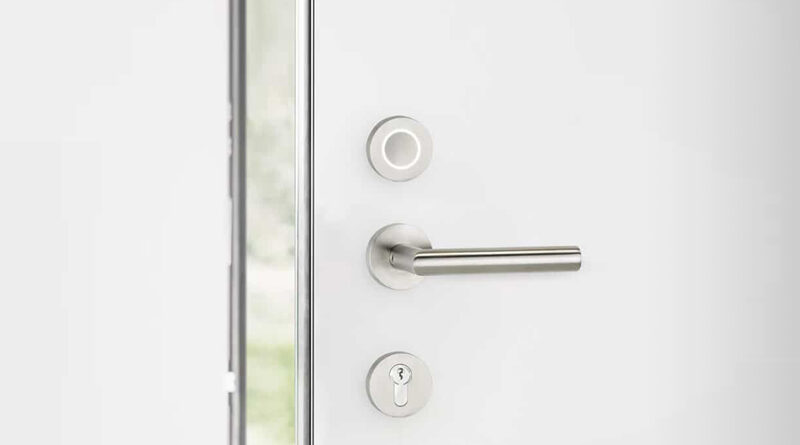 It would appear that not only are Nuki preparing for the release of the recently announced battery pack for their popular Nuki Lock 2.0, alongside a limited edition of said lock, but they have a totally new lock in the works if their Nuki app is anything to go by.

As first reported by our Yannic over at SmartApfel.de, the Nuki App doesn’t reveal too much in terms of how exactly the lock would work, but safe to say, from the images, it would seem that the part of the current Nuki Lock 2.0 with the LED ring and turn-handle, will be the only parts visible to the user with the new lock, dubbed the Nuki Door. That being said, the euro cylinder that Nuki Lock 2.0 normally works with is shown separately at the bottom, so it’s also entirely possible that an internal mechanism controls the euro cylinder and the handle as part of a new mechanism. One HomeKit user suggests that Nuki will sell a door with the integrated lock already built-in, removing the issue of fitting the lock yourself, although whether you want to replace a whole door is another question entirely.

In the app itself, alongside the Smart Lock 2.0 and other products sold by the company, the newest product is show, with the ‘Nuki Inside’ slogan, indicating that the same tech used in the current lock is also used in the new one, including the use of Bluetooth 5.0 for connection in the absence of the company’s Bluetooth to WiFi bridge. All of this in a much smaller footprint, if the images are to be believed.

At present, you can proceed with attempting to set the Nuki Door up until the point it asks you to initiate a connection. However, the ‘Buy Smart Door’ link doesn’t work at present, so there’s currently no option to buy. Once we hear more about this interesting new product, which actually could even be something similar to the Level Door lock, given that right now, Nuki only works with doors found in the EU and UK that use Eurocylinders. This is mere speculation for now though. As we hear more about this new product, we’ll update you with more news.

Credit to Yannic for the find. 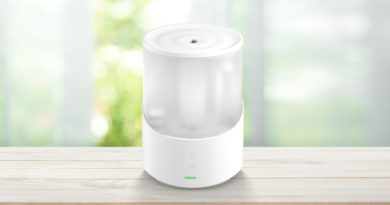 Details of New Vocolinc Humidifier Surface Ahead of CES Launch 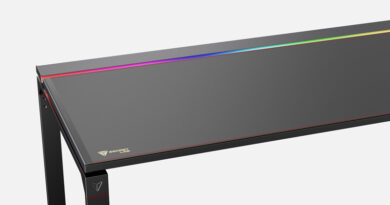