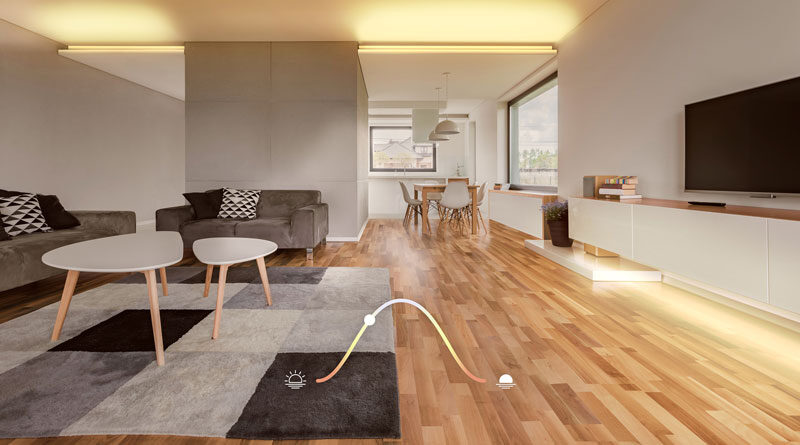 Although Apple Adaptive Lighting was “available” earlier this summer in beta version of iOS14, it was not available for most of us to play with until this week when Eve Home released a firmware update enabling the feature on their Eve LED Light Strips.

Although this is one of the big features introduced to Homekit in iOS14, relatively little is known on how this actually works under the covers. In this video, I reveal the results on some of the digging to answer some of the questions I had around Adaptive lighting including

Although we’re still early days here, I believe that this feature is going to be useful for introducing circadian lighting into more Apple Homekit users homes in an Apple dead-simple way.

Although I wish there was a greater ability to control the warmth values and brightness throughout the day, I think this is a great start on Apple extending HomeKit to not just manage our homes, but also to potentially use the Homekit system to improve our health. 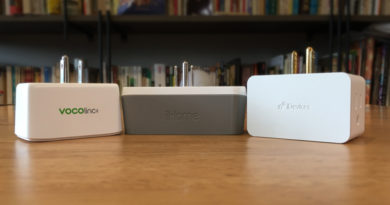 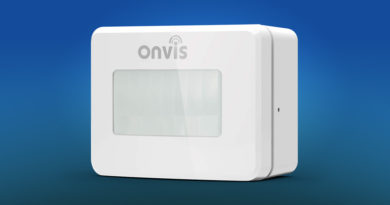