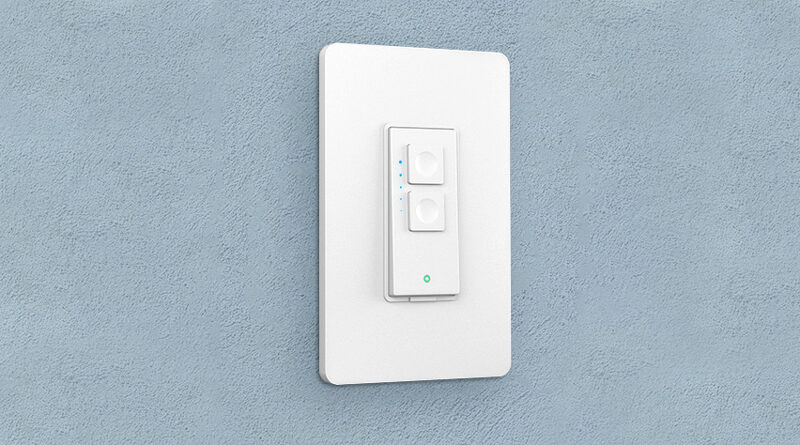 With what seems to become a regular theme with Meross’ lineup of smart products these days, the China-based company have now added HomeKit support to their filament bulb, and both versions of their dimmer switch. Both of these products have already been available for a short time but were only available with support for Google Home, Amazon Alexa, and IFTTT, so the update to HomeKit will be welcome news for some of our readers. Whilst the Filament bulb is suitable for 100-240v @ 50/60Hz, the switches are only designed for North America, or other countries that use 110-120V.

The filament bulb, which joins are an already relatively crowded area of the market, comes with support for all the aforementioned platforms, in addition to Line Clova and SmartThings, and it set at 2700K for warm white. It uses 6 watts, which is roughly the equivalent of a traditional 60w bulb, and is dimmable, and can last over 22 years, based on usage of 3hrs per day, although there’s no mention of the lumen count on the company’s website. It’s important to note that the HomeKit version of this bulb (MSL100HK) doesn’t seem to be available in Amazon stores just yet, with only the non-HomeKit version listed (MSL100), so be sure not to order the latter by mistake.

The newly HomeKit enabled dimmer switch comes in two variants, a single-pole switch (MSS560XHK), and a 3-way switch (MSS570XHK). As with the Filament bulb, the switches are compatible with Amazon Alexa, Google Home, Apple HomeKit, and SmartThings. Line Clova isn’t supported. Both require 2.4GHz WiFi and a neutral wire.

The switches come as a combine rocker and dual button switch, with the dimming buttons at the top end of the rocket, along with a strip of LED dots that indicate the brightness setting, and a solitary LED at the bottom to indicate the power status.

As with the Filament bulb, the HomeKit versions are not currently listed on Amazon, only non-HomKit variants so be careful not to inadvertently order the latter versions if you require HomeKit functionality.

More info on Meross range can be found on their website. You can also check out our review of the company’s UK smart plug below; 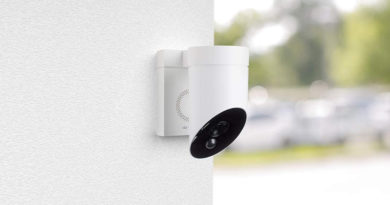 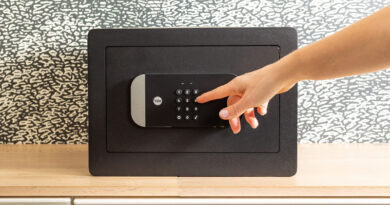 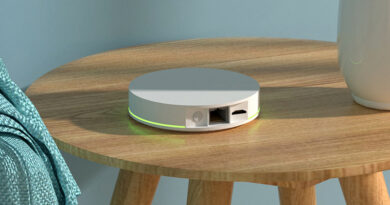