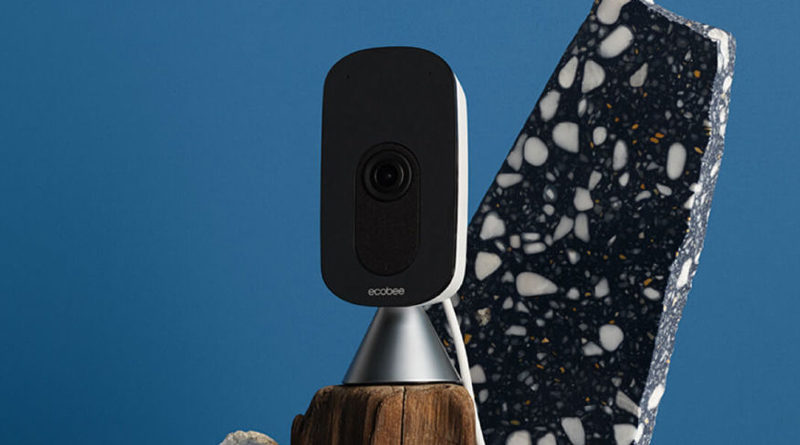 It seems Ecobee are the latest company to toe the line in regards to HomeKit, with their SmartCamera getting a firmware update to add HomeKit Secure Video (HSV) skills to their recently released security camera.

2020 can be considered the year of HomeKit cameras, mainly due to the proliferation of this class of device that surfaced over the summer, many of which came with HSV built in. Still, there were a few holdouts in this area of functionality, with Arlo being a notable holdout. Ecobee also initially fell into this category with their Ecobee SmartCamera, due to the company’s own security system dubbed Haven, which included their take on cloud-based video storage. However, with the latest update being pushed now, the SmartCamera will now be able to offer both its own Haven option as well as HSV.

As reported by Andrew O’ Hara at AppleInsider, the latest firmware update – version 4.6.35.32 – will offer this option to SmartCamera owners starting today. Whether the update allows for both the Haven and HSV options to work side by side, we’re not sure, but it has come as a surprise, due to the option of HSV essentially eating into Ecobee’s own fee-based revenue. It’s still very welcome and is always good if the consumer has more choice.

However, the Ecobee SmartCamera is far from the cheapest on the market, with Eufy now dominating the low end with its wildly popular indoor cameras starting at just $40, Aqara’s G2H camera, taking up the mid-range position at $69.99, plus offerings from both Eve and Logitech, still coming in at cheaper than the $177 asking price for the Ecobee option, so there’s a lot of competition, even with the bonus of HSV. It’ll be interesting to see if this pushes the company’s only camera into the forefront. 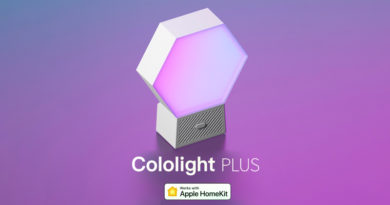 Cololight Plus For HomeKit Revealed in App 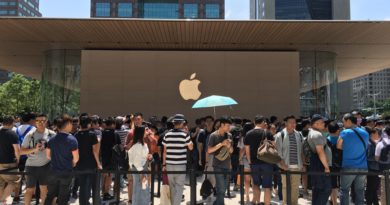 One thought on “Ecobee Update SmartCamera with HomeKit Secure Video”