Today, security-focused company Abode (not to be confused with Adobe…)  updated the firmware to their camera lineup, including the Iota, Abode Cam, and the Outdoor Cam. This improves the overall reliability of the feed, with a higher frame rate, faster loading times, and generally more stability.

Additionally, the update now exposes more of the company’s sensors to HomeKit, with the following sensors getting HomeKit support;

Additionally, the Abode alarm keypad, which previously exposed the built-in motion sensor is now exposed as an Occupancy Sensor. The Keypad also adds a single and double press action, although Eric from Modern Day Tech is still investigating this and other potentially exposed sensors.

The Keyfob, which comes with the Iota Gateway kit, is now also exposed to HomeKit, which shows up as a wireless button. While the keyfob shows up as a tile, it only has one action button (long-press) The button that is exposed is the one with the Plus symbol, which was previously listed as non-functioning, but awaiting upcoming use. The other buttons on the keyfob – which are a circle with a dot, a plus sign, an X, and a dot remain dedicated to controlling the Adobe gateway’s alarm modes.

There may be more accessories exposed to HomeKit that we’re yet to be made aware of but at this point, the is all good news and will breathe some new life into the Abode system.

You can check out Eric’s take on the Abode system above.

Thanks to Eric at Modern Day Tech for the heads up. 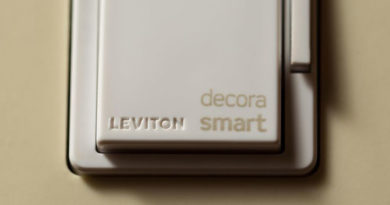 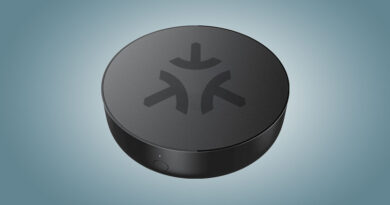