Aqara has released its regular quarterly questionnaire to the public, asking opinions on a variety of topics, for the purposes of feedback, and there are hints at quite a few interesting developments coming from the company, regarding future projects. You can take part in this questionnaire via the link below;

First off, the company are looking to bringing Developer Mode to their hubs, which for developers, has been sorely missed. This mode was previously available on older Xioami hubs, which were also made by Aqara’s parent company Lumi United. This may be not of so much use to the general public, but is one way to advance the functionality of hubs going forward. On top of this, the questionnaire also hints at Home Assistant integration, a third-party system similar to HomeBridge, but possibly a lot more advanced.

Aqara are already adding third party integration to their Aqara Home app, which, if you’re connected to the Mainland China server, includes Sonos speakers, robot vacuum integration from Ecovacs and Roborock, as well as HiSense Smart TVs and HBS Smart Locks. However, Aqara is looking to integrate more companies from overseas markets, which could expand the Aqara app to a degree unimaginable until recently.

The questionnaire does go into a brief list of products that they want feedback on, such as sleep trackers, pet feeders and dimmer relay modules, but at this stage, it’s hard to know which are of real interest to the company or not.

Finally, we’ve heard credible rumours that the company are possibly working on a battery-powered outdoor camera, to compete with the likes of Eufy and Arlo. This is also hinted at separately in the questionnaire, but we’d say, given Aqara’s track record so far, it would be a case of when rather than if, although in the world we currently live in, things can suddenly change, so it’s more a case of ‘wait and see’. 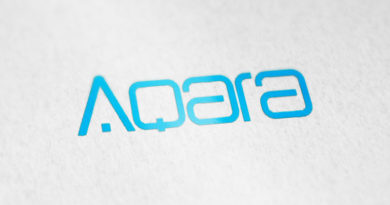 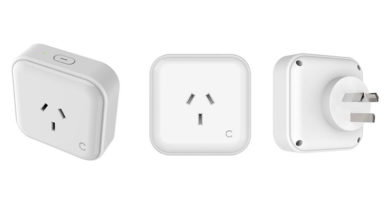