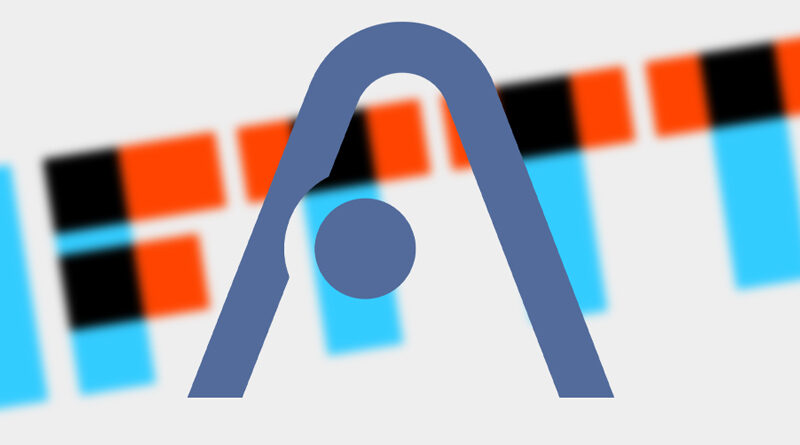 ShareTweetSubscribe
Aqara has today announced official IFTTT support for users in North America and South-East Asia (SEA). This means that this new integration, which involves Aqara hubs, sensors and controllers, can now be used in automations with thousands of devices from other brands.
Whilst this isn’t specifically HomeKit news as such, it does provide a form of gateway to the Aqara devices that are also HomeKit compatible, which is in fact the majority of the company’s lineup.
In order to take this new functionality, and connect your Aqara devices to IFTTT, you should be connected to the US or ‘OTHER’ region in the Aqara Home app, and have the global version of any Aqara hub and/or at least one of the supported devices. After creating a new applet in the IFTTT app, search for “Aqara”, select the “Aqara Home” skill, log into your Aqara Home account and configure your automation.
The following list of devices are already supported;
Whilst the list is quite comprehensive, the company are working to incorporate more devices as they’re released. The one downside to this is that IFTTT moved to a paid subscription model, with free accounts severely limited by comparison.
If you want to download an instruction sheet on how to incorporate Aqara into IFTTT, you can download the following instructions as a PDF HERE. 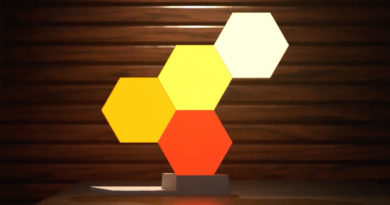 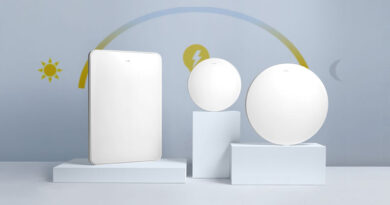 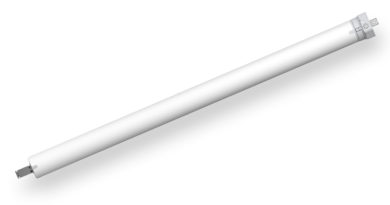