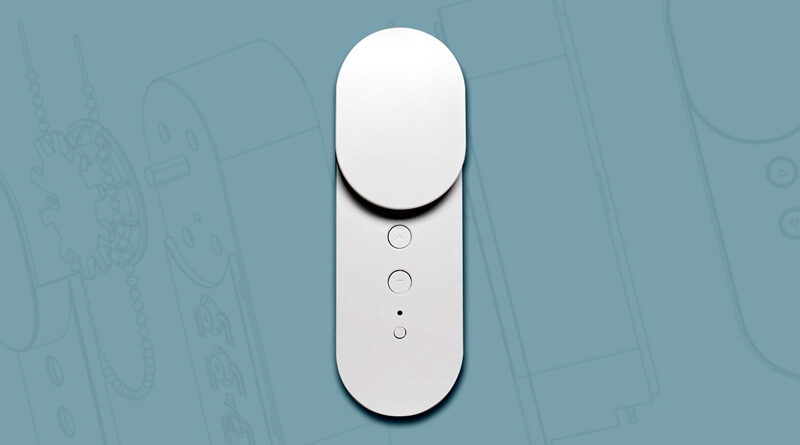 If you dare cast your minds back to late 2019 (Christmas day 2019, to be exact), we reported on a company called Waciao, whose HomeKit compatible lineup of products surfaced both just before CES2020, and during the event. This included a variety of products, including a pan/tilt camera, a video doorbell, and a roller blind motor designed to work with existing blinds, along with more standard fare like bulbs and smart plugs.

It now seems the first few products are finally available to purchase, with the aforementioned Roller Blind motor, and camera being two of the devices now being sold on the company’s web store, as well as via one of Taiwan’s largest online retailers, PCHome24h. Whilst there are a few smart roller blinds available, with many being far from reasonably priced, the Mercury VB One Window Roller is the first of its kind to be officially HomeKit compatible, with currently the only other product of this nature being the Soma Smart Blinds 2, we reviewed last year. The Soma is still, at the time of writing, still not actually HomeKit compatible, and is only able to be exposed to HomeKit with either a HomeBridge plugin or the company’s own gateway, the Soma Connect.

Aqara is allegedly planning the release of their own version of this type of product, which will use Zigbee 3.0, whereas the Waciao model uses 2.4GHz wifi. What differentiates these types of roller blind motors from the ones we’ve seen that sit inside the roller tubes, the Waciao allow you to use your existing blinds, with the motor merely pulling on the cord to open or close said blinds, which for many people is a better solution if you prefer the blinds you already have. The Mercury VB One uses mains electricity to power the motor, and also comes with up and down controls on the device itself to manually control the motor.

The company are now also selling their first Pan & Tilt Camera, the Jupiter One 360, which makes this only the third HomeKit compatible camera with pan and tilt functionality, following on from the recently released Vocolinc Opto (review HERE), and before that, the Eufy Indoor Camera Pan & Tilt. It’s exclusively HomeKit compatible, and also works with HomeKit Secure Video (HSV). Aside from being able to rotate 270º in the horizontal,  as well as tilt 90º in the horizontal, the camera has a 120º field of vision. It records at 1080p, as required by HSV, but also makes use of onboard recording via an SD card slot, with the ability to record on cards up to 128GB. The Jupiter One uses 2.4GHz WiFi as standard. Alongside these two products, the company are selling single and double outlet smart plugs, and a smart colour bulb.

The less great news about these products at present, however, is that they’re currently only for sale in Taiwan, although we’re told international sales are to follow. Currently, both the Roller Blind Motor and Camera are selling for NT$3,980, which roughly converts to US$142, which isn’t exactly cheap for either, but especially not the camera when you can pick up Voclinc’s Opto Camera for less than half that price. 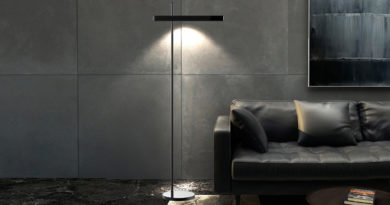 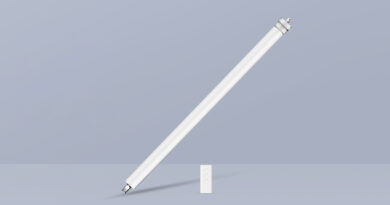 More New and Updated Aqara Products on The Horizon