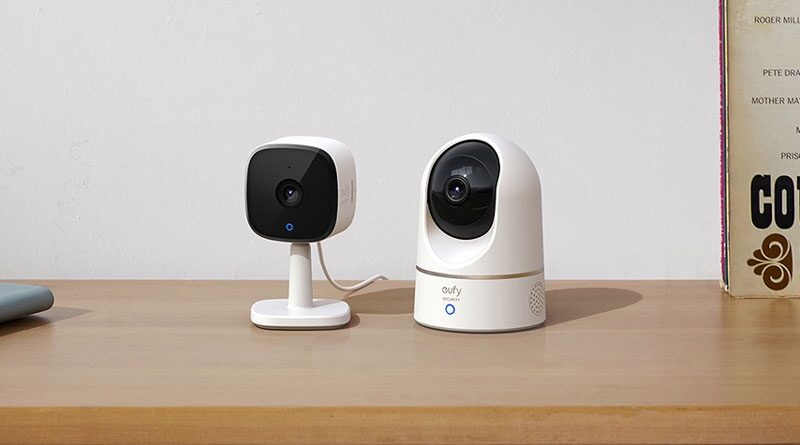 Approximately a day ago, it was reported by some users on the Eufy SubReddit that upon logging into their Eufy security app accounts, they were seeing not only live streams from accounts other than their own, but were also able to access recorded clips, control camera feeds and even account details, as well as control the movement of Eufy Pan & Tilt cameras, where available, from these accounts belonging to other users.

This was corroborated by several other users, many of whom seemed to originate in Australia and New Zealand, with said users being able to view all of the aforementioned aspects of cameras, not only from accounts held in the same region, but also accounts in the USA.

This has understandably created not only a wave of concern from many (if not all) Eufy owners, but also a lot of criticism aimed at Eufy and their seemingly tight-lipped non-response whilst all of this played out across news outlets and social media platforms.

However, Eufy have now released a statement, to address the issue;

“Due to a software bug during our latest server upgrade at 4:50 AM EST today, a limited number (0.001%) of our users were able to access video feeds from other users’ cameras. Our engineering team recognized this issue at around 5:30 AM EST, and quickly got it fixed by 6:30AM EST.

We realize that as a security company we didn’t do good enough. We are sorry we fell short here and are working on new security protocols and measures to make sure that this never happens again. For any questions, users can contact our support team at support@eufylife.com.”

Whilst this is welcome news, it does highlight the fact that security breaches, albeit in this case due to a ‘glitch’, are part of the world we now live in when it comes to smart homes, and network/cloud connected devices.

Whether this statement from Eufy does much to restore faith in the company and its products, which last year took the smart home community by surprise with their cheap, but fully loaded cameras, remains to be seen. 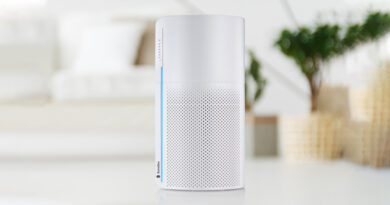 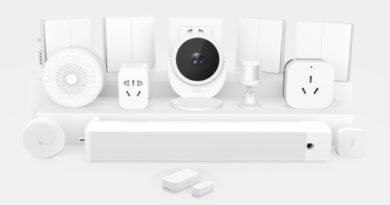