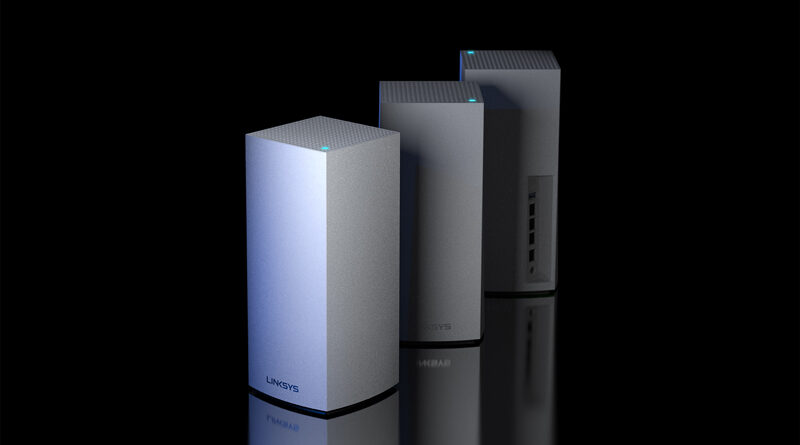 Update: The downloadable files have now been removed from the Linksys website.

Router manufacturer Linkys have always been playing ‘catchup’ with Eero when it comes to adding HomeKit support to their routers, namely HomeKit Secure Router (HSR) functionality. However, according to Reddit user u/missbootleg the latest firmware for the company’s line of Wifi 6 routers is now released – albeit currently unofficially – which adds HSR support for the first time to some of their WiFi 6 routers.

The new update covers the MX4000 series, MX4000 series, AX4200 series, and the MX4200C and MX4050 series, although it would seem this hasn’t been officially announced by the company yet, as in order to get the relevant download for the aforementioned models, you do have to jump through a few hoops to get these updates, which starts with logging into the company’s web interface.

Whilst it seems there are currently no restrictions on downloading the relevant firmware update, it may be wise to wait for the download to be made available automatically via the Velop app, which appears not to need an accompanying update in order for the firmware in the routers to work. The firmware number, dated May 19th 2021, is v1.0.9.206360, which according to the release notes, contains general bug fixes, adds support for application prioritization, and adds support for HomeKit.

This is a follow-up to the company adding HomeKit support to the Wifi 5 routers late last year. 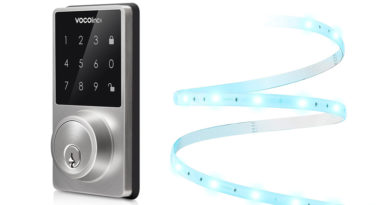 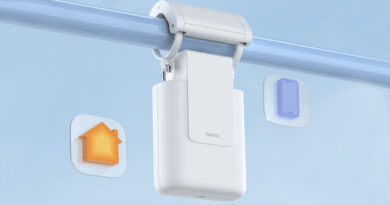 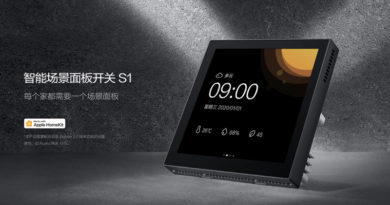