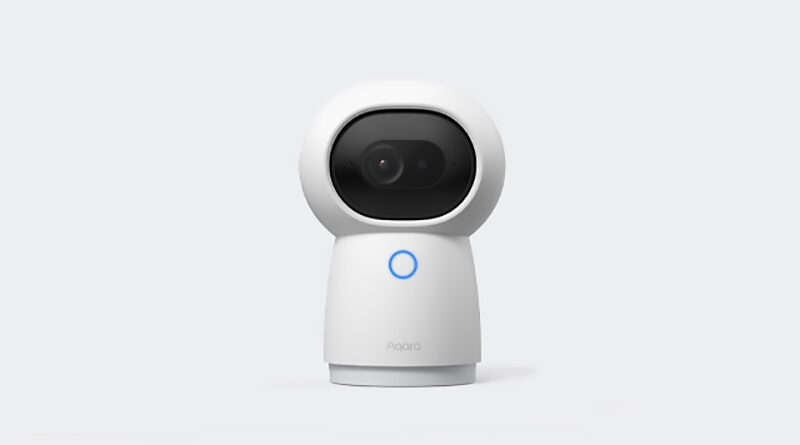 It’s no secret that I’m a bit of a fan of Aqara, and the product I’m reviewing today – the Aqara Camera Hub G3 – may well be their best product yet, which you could consider a ‘Pro’ version of the G2H, due to the many additions we reveal in the video, although that would be a bit unfair to the G2H, which I consider to be one of the better HomeKit cameras out there.

Note: It’s only fair to point out that at the time of writing, the G3 has only just been released in Mainland China, and is not available in other territories, although as with many of their other products, like the Aqara M2 and M1S that were recently released in the US, it’s fairly evident that the G3 will be making its way to international stores eventually.

When it comes to either news or reviews, the goal has always been to be straightforward with what I like and don’t like, and this video is no exception. That being said, I’ve found it hard to find any major flaws, only minor ones that can probably be ironed out with firmware updates. so, if you want to see what all the fuss is about, keep watching. 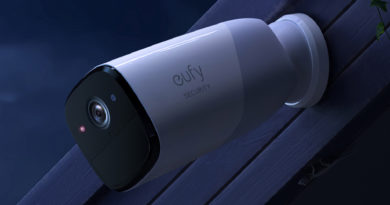 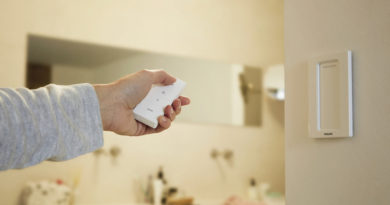 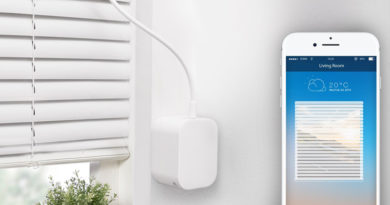