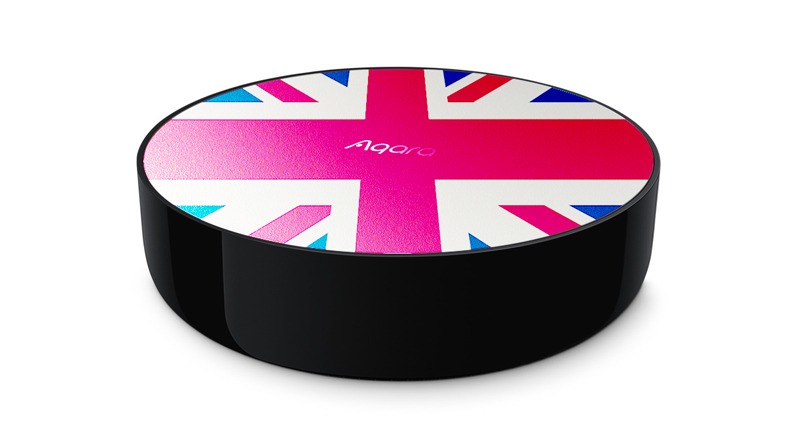 After what seems like ages when it comes to Aqara making an appearance in the UK, it seems that the company have finally made its presence official via Apple Stores in the UK and other places in the EU, including France, Germany, Italy, and Spain.

The lineup is slim, but after the wait, it’s good news for people in the UK who have quite rightly felt left out of the fun, watching countries like Sweden and the US enjoying new products for a while.

The product roster includes the Aqara Hub M2, which recently saw a release in the US and the Aqara G2H, which also serves as a Zigbee 3.0 hub as well as being a HomeKit and HomeKit Secure video compatible camera. Add to this, the Aqara Temperature and Humidity Sensor, Aqara Vibration Sensor, and the Aqara Contact Sensor. Oddly, the motion and water leak sensors are two of the basics that seem to be missing from the list, both of which one could argue are more useful than the Vibration sensor. Also missing is the Aqara M1S, although due to the built-in plug, it’s less surprising that only the M2, with its use of a micro-USB cable, has made it to the UK.

All in all, it’s good news for UK consumers, so definitely a reason to celebrate! In the meantime, you can check out our comprehensive reviews of both the G2H and the M2 below; 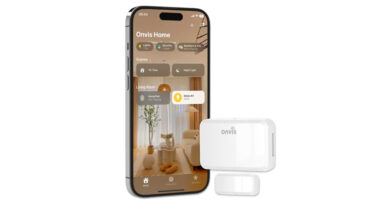 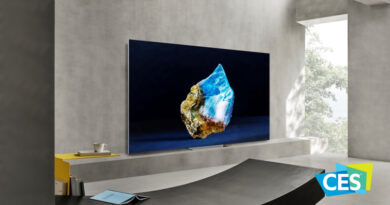 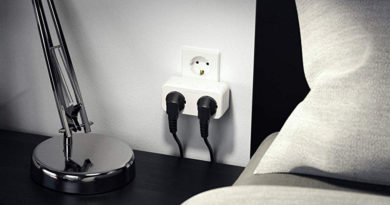