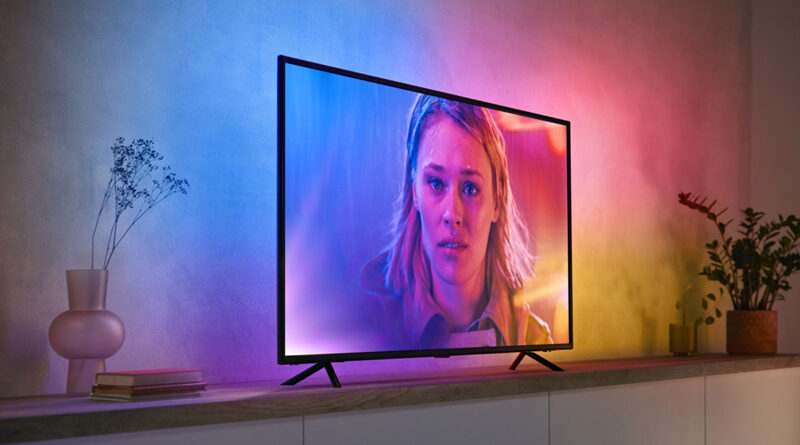 Fabian at hueblog.com has uncovered the latest Hue product to as of yet be officially revealed, and on this occasion, it’s the Philips Hue Gradient Lightstrip Ambiance. The new strip, like some other products that have recently made their debut, is capable of multiple colours along its 2-metre length.

Although at first glance you may assume it’s the same as the Play Gradient Light Strip that’s ostensibly designed for the back of TVs, however, this strip follows the more traditional route, with double-sided adhesive backing, meaning it’s suitable for many other applications. Details are currently thin on the grround at this time, but Fabian reports that as it’s labelled ‘Ambiance’, it’s be able to do warm to cool whites, in addition to the standard 16 million colours. It’s also suggested that the price will probably be in the region of €130.

The good news is that unlike the ‘Play’ Strip, this can be extended, with Hue offering 1 metre extensions. Conversely, there’s no information on whether the strips can be cut.

Thanks to Fabian at Hueblog.de 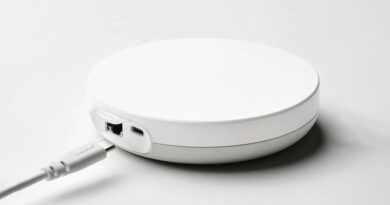 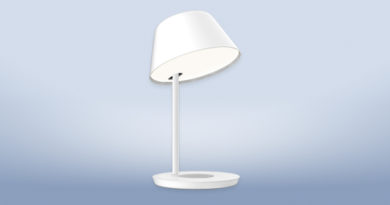