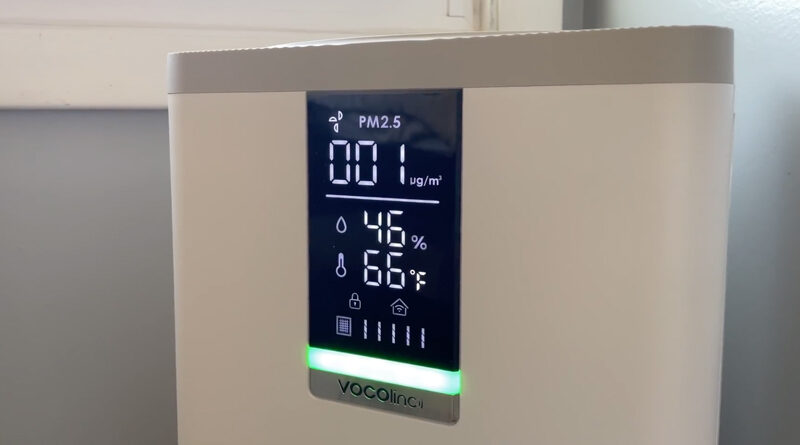 Eric Welander: In this video let’s look at some of the smart home products that stand out to me over time as ones to buy and others you might want to avoid. 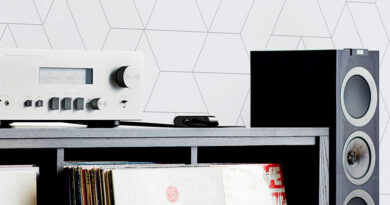 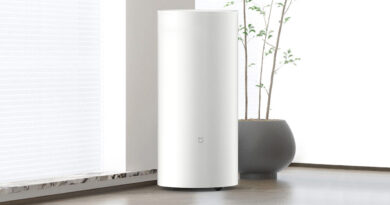 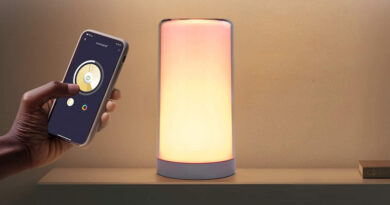