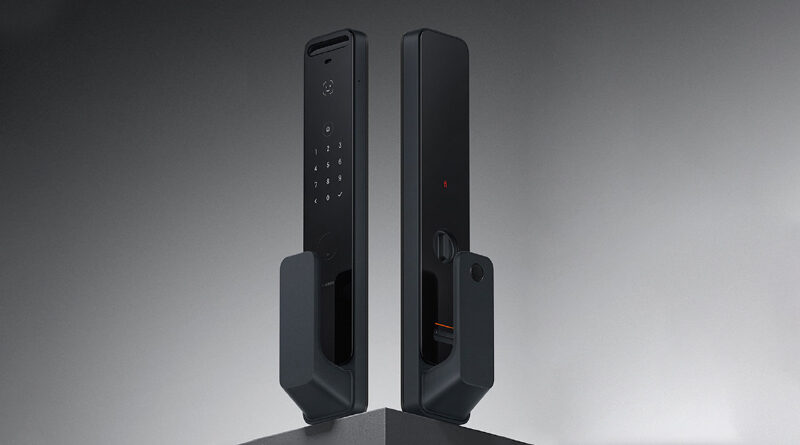 Whilst there is a large choice of smart locks from both Aqara and Xiaomi, many with HomeKit compatibility these days, that doesn’t stop the latter company of the two from turning out yet another smart lock, this time dubbed the Smart Door Lock X. What makes this lock any different you may ask, to which the answer would be that the newest ‘lock on the block’ comes with facial recognition technology built-in. Before you get too excited however, from all the information we’ve seen so far, this particular aspect of the lock is not exposed to HomeKit, even though the lock itself is. That probably won’t deter some though, given that the feature will still assist in the unlocking of the door, regardless of which app you mainly use.

The lock itself, which like pretty much all the locks from Xiaomi, is designed for doors that have mortice type mechanical parts, as opposed to the simple deadbolt design found in the US. This means the lock is almost certainly destined for Chinese customers only, at least officially.

The new model features many methods to unlock the door, which includes the aforementioned facial recognition, fingerprint, passcode, NFC, as well as app control via Mi Home and HomeKit, and standard keys. The lock has a dedicated chip to store facial recognition data locally, and not in the cloud. A special ’20 digit virtual password’ feature allows you to tap in random numbers before and after your own actual code, to disguise the real code to anyone who might be monitoring the keypad input (unlikely as it is). Once the camera detects a face, a notification, along with a live stream or still image (depending on settings) will be pushed to your phone.

Going back to the facial recognition function, the lock features an array of sensors built into the top of the lock, utilising them to confirm the identity of the person, in what appears to be similar depth-sensing technology used by FaceID on iPhones and iPads. The other sensors include a supplementary IR LED for dimly lit areas, an RGB capable camera lens, a photo-sensitive sensor, a proximity sensor so that it knows when to start ID’ing a face, and a separate infrared camera.

The lock also features a full-colour mini AMOLED display to show you, amongst other things, the status of the lock. For power, the lock uses a rechargeable and replaceable 6250mAh battery pack, which should easily give you six months of life.

There’s no word on price yet, but the lock will be officially launched on Tuesday October 12th in Mainland China.

Thanks to Eric Yao for the heads up! 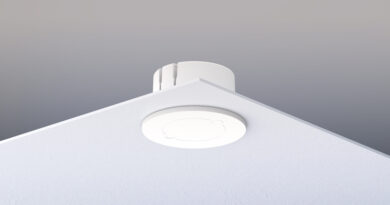 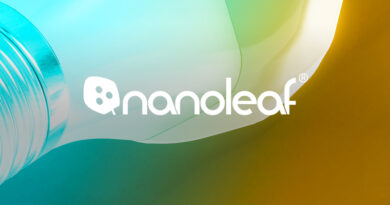