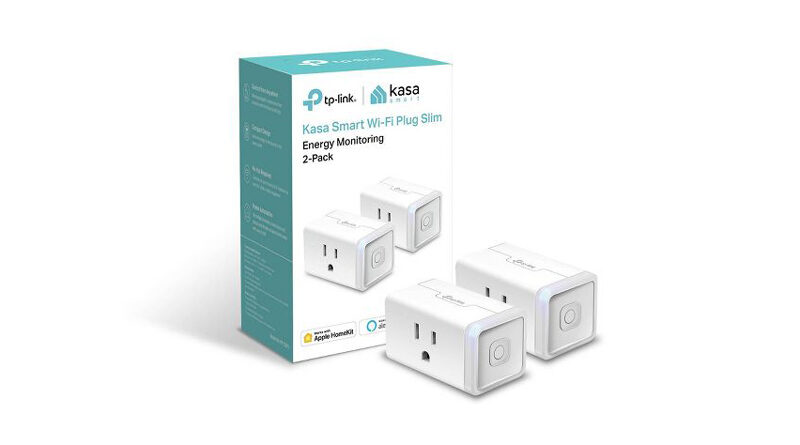 It would seem that after a very long wait, and a bit of a let down over two years ago, TP-Link have finally added a smart plug with HomeKit support to their smart home lineup – the HomeKit Smart Plug KP125. Originally the company announced at CES 2019 that their HS105KIT Smart plug would be getting an update to support HomeKit. However, by the time August of that year arrived, the company released the following statement;

Due to changes in our roadmap, the Kasa Smart Plug Mini (HS105) smart plug will not offer support for Apple HomeKit. Despite the change in direction for this specific SKU, our team is committed to the development of innovative smart home solutions that will continue to delight our customers around the globe.

At the time this was met with some measure of disappointment, but since then a lot of smart plugs have been released, which makes one wonder why the company have now finally added a HomeKit model anyway, which incidentally isn’t even the model originally slated for HomeKit support. Putting this to one side, the HomeKit smart plug does indeed seem to exist, with the plug listed in the company’s Kasa app (originally spotted 3 months ago by Reddit user u/talldrin). It isn’t to be found on the company’s website however, although it is listed as available for purchase in both BestBuy and Target in the US, with a 2-pack available in the latter store for just US$29.99.

As strange as it may seem, especially as it has been over two years since the original cancellation of a HomeKit product, people do seem to rate these plugs rather highly. It’ll be interesting to see what else TP-Link could have in the pipeline that comes with HomeKit compatibility. 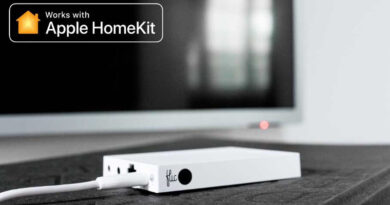 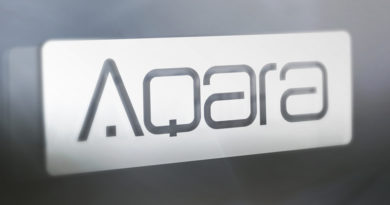 Earthquake earlier today in Yilan, #Taiwan that was also felt in New Taipei. Our @AqaraSmarthouse G3 caught some of the excitement… #HomeKit